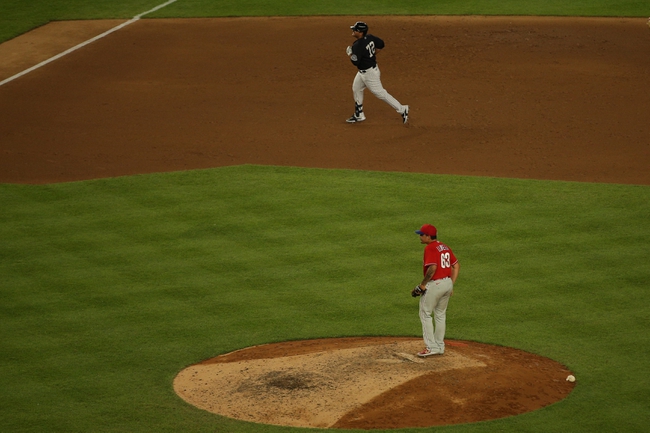 The Philadelphia Phillies look for a win after losing two of their first three games. The Phillies have scored 15 runs in their first three games and six or more runs in two of their three games. The Phillies have split their last eight games when scoring four or more runs. Phil Gosselin leads the Phillies with four hits and three RBI while Didi Gregorius and Adam Haseley have combined for eight hits and three RBI. Jake Arrieta gets the ball, and he was 8-8 with a 4.64 ERA and 1110 strikeouts this season. Arrieta is 3-2 with a 3.98 ERA and 47 strikeouts in his career against the Yankees.

The New York Yankees look for a win to build on their six-game winning streak. The Yankees have scored 19 runs in their last three games and five or more runs in five straight games. The Yankees are 7-0 this season when scoring at least three runs. DJ LeMahieu leads the Yankees with 12 hits and four RBI while Aaron Judge and Giancarlo Stanton have combined for 17 hits and 20 RBI. Gerrit Cole gets the ball, and he is 2-0 with a 3.09 ERA and 12 strikeouts this season. Cole is 4-3 with a 3.38 ERA and 41 strikeouts in his career against the Phillies.

Arrieta and this monster plus money price is worth consideration knowing what he's capable of on the big stage, and the Phillies are much better than what they showed in their opener against the Miami Marlins. With that said, the Phillies have been sitting around and haven't played in a week. Meanwhile, the New York Yankees have won six straight games and their offense is downright rolling right now. Oh, and some guy named Cole is on the hill. I can't go against the Yankees here, and I'll lay the RL for added value. 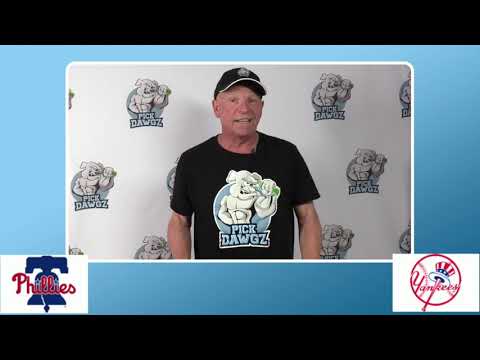