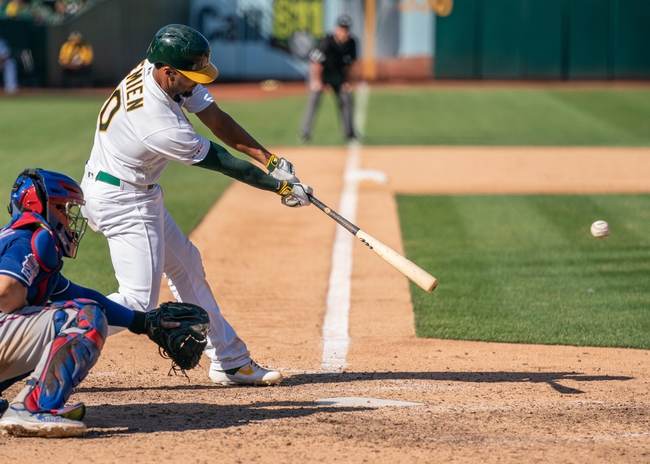 The Texas Rangers need a win after losing five of their last seven games. The Rangers have scored 14 runs in their last three games and three or less runs in six of their first eight games. The Rangers have lost five straight games when scoring three or less runs. Joey Gallo leads the Rangers with nine hits and eight RBI while Elvis Andrus and Todd Frazier have combined for 10 hits and five RBI. Lance Lynn gets the ball, and he is 1-0 with a 0.00 ERA and 17 strikeouts this season. Lynn is 2-1 with a 5.66 ERA and 31 strikeouts in his career against the Athletics.

The Oakland Athletics look for a win after splitting their last six games. The Athletics have scored 17 runs in their last three games and three or less runs in six of their last seven games. The Athletics are 6-2 this season when scoring at least three runs. Ramon Laureano leads the Athletics with 11 hits and nine RBI while Marcus Semien and Mark Canha have combined for 17 hits and nine RBI. Jesus Luzardo gets the ball, and he is 0-0 with a 1.35 ERA and seven strikeouts this season. Luzardo is 0-0 with a 2.25 ERA and six strikeouts in his career against the Rangers.

The Texas Rangers have a clear starting pitching edge in this contest with Lynn on the mound, but the A's are far and away the more complete team with the better offense. The Oakland Athletics offers also finally came to life in last nights win, as that batting order is way too talented to be held to three or less runs every game. The Texas Rangers aren't scoring runs so far this season, and they're going to be in a world of trouble if the A's bats have heated up. I'll lay the small price with the A's in this spot. 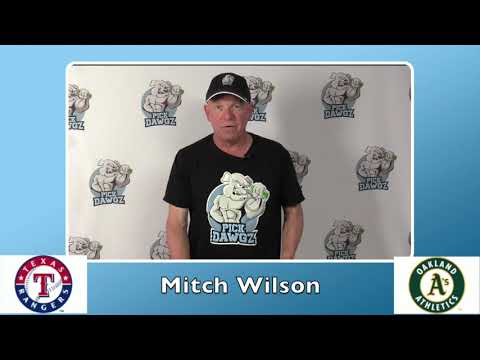