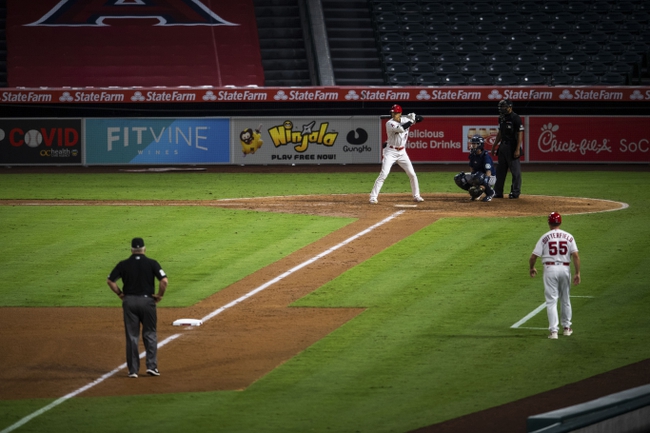 TV: FSW, RTNW, ESPN Stream the MLB Game of the Day all season on ESPN+. Sign up now!

The Los Angeles Angels need a win after losing six of their last eight games. The Angels have scored 16 runs in their last three games and four or more runs in six straight games. The Angels are 3-5 this season when scoring four or more runs. David Fletcher leads the Angels with 14 hits and five RBI while Brian Goodwin and Mike Trout have combined for 17 hits and 12 RBI. Andrew Heaney gets the ball, and he is 0-0 with a 2.79 ERA and 12 strikeouts this season. Heaney is 1-4 with a 4.25 ERA and 61 strikeouts in his career against the Mariners.

The Seattle Mariners need a win here to snap a three-game losing streak. The Mariners have scored five runs in their last three games and three or less runs in five of their last 10 games. The Mariners are 0-6 this season when scoring three or less runs. Kyle Lewis leads the Mariners with 17 hits and nine RBI while J.P. Crawford and Kyle Seager have combined for 24 hits and 15 RBI. Justin Dunn gets the ball, and he is 0-0 with a 6.00 ERA and two strikeouts this season. This will be Dunn’s second career game against the Angels.

Heaney has been solid through two starts, allowing just three runs and striking out 12 batters in 9.2 innings. The Los Angeles Angels are also finding ways to score runs without Trout in the lineup. The Seattle Mariners are starting to come back to earth and looking like the Mariners we expected to see this season, and their offense is quiet at the moment. Justin Dunn also isn't a pitcher I want to place my money on until he probs himself in consistent reps.

I'll take the Angels and lay the RL for added value. 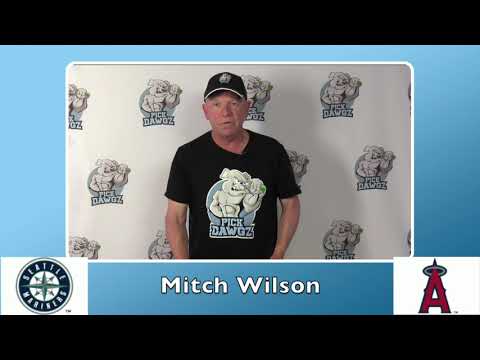