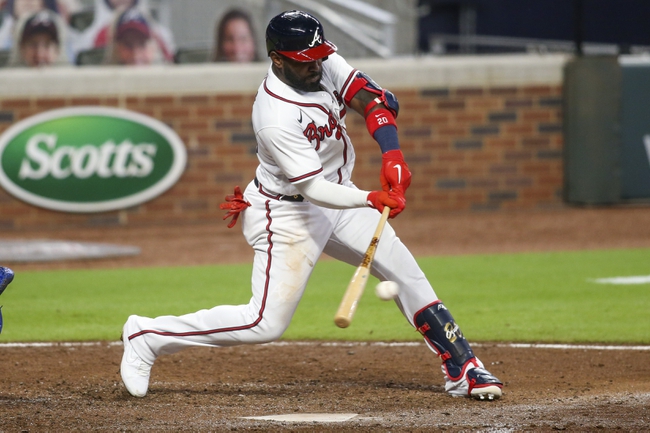 TV: ESPN, MASN2, SNY Stream the MLB Game of the Day all season on ESPN+. Sign up now!

The New York Mets and the Washington Nationals meet in an NL East division matchup from Nationals Park on Tuesday night.

The New York Mets will look to build off of a 7-2 win over the Atlanta Braves in their last game. Wilson Ramos had a home run and three RBIs while going 2 for 4 at the dish and Robinson Cano added three RBIs as well in the winning effort. Michael Conforto added a double and an RBI while going 3 for 5 at the dish to round out the Mets’ scoring as a team in the win. J.D. Davis and Amed Rosario each chipped in a base hit as well in the victory. Jacob deGrom got the win to improve to 1-0 after allowing two runs on five hits while striking out ten over six innings of work. Steven Matz will start this one and is 0-1 with a 3.18 ERA and 10 strikeouts this season. In his career, Matz is 1-5 with a 3.41 ERA and 66 strikeouts against Washington.

The Washington Nationals will come in rested after having their weekend series with the Marlins postponed as Miami tries to contain the COVID-19 outbreak within the team, leaving Washington without an opponent over the weekend. Michael A. Taylor leads the Nationals with a pair of home runs while Asdrubal Cabrera leads Washington with six RBIs and Victor Robles has four RBIs this season. Starlin Castro leads the Nationals in the hits department with 9 hits as well as a .360 batting average and a .385 on base percentage while Adam Eaton has 8 hits and Victor Robles and Trea Turner each have 7 hits for Washington this season. Patrick Corbin will start Tuesday’s game and is 0-0 with a 1.42 ERA and 8 strikeouts this season. In his career, Corbin is 2-5 with a 4.46 ERA and 81 strikeouts against the Mets.

It’s hard to know what we’re going to see from the Nationals after such a long layoff, but the Nationals have been far more reliable offensively than the Mets, and Matz has been shelled by Washington for the better part of his career. Corbin was serviceable for Washington against the Mets last season, going 1-1 with a 3.46 ERA so I'll look for that to carry over as the more reliable starter and back Washington for the win here. 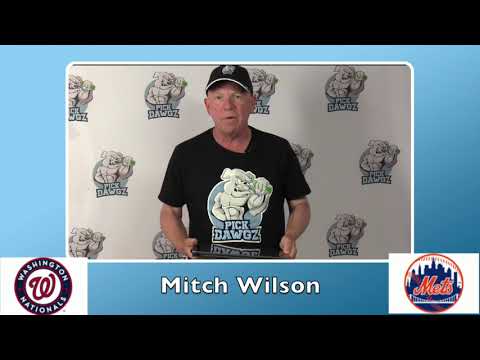