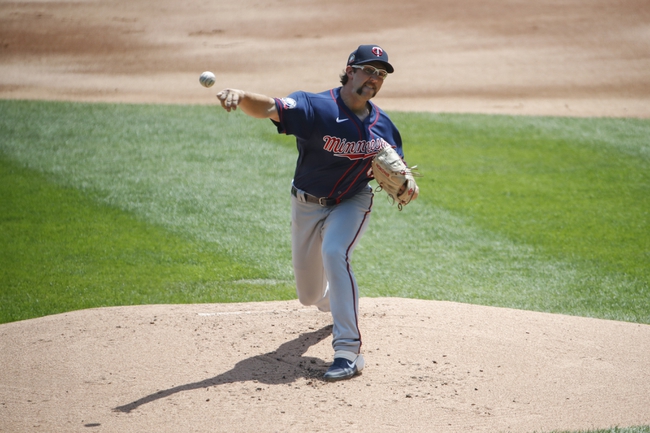 Parlays aren’t a good thing to count on to build your bankroll, but throwing a few dollars here and there can be a lot of fun. There is also a chance for big paydays if you can hit on the right MLB parlays. Let’s take a look at two parlays that make a whole lot of sense for Wednesday.

If you have followed these articles for a while you know that we love to throw underdogs together in a parlay.

Yu Darvish is on the mound and even though he has been strong this season, he is a different pitcher on the mound, and the Cubs struggle when he is on the mound away from home. The Cubs are 3-9 in the last 12 starts made by Darvish. Back the Royals at a very nice number.

The Rangers don’t get much run support, but they have an advantage on the mound in this game. Kyle Gibson will get the start for the Rangers and he has been strong this year. In his first start he didn’t give up an earned run, but he still lost the game. On the mound for the A’s will be Sean Manaea who has struggled this season coming into this game with an 0-2 record and an ERA of 7.00. +160 is a very nice price. This is the strongest underdog on the play based on probability of a win and odds.

There is no doubt Dallas Kuechel has found some success this season, but the Brewers are going to find success in this game. On the mound for the Brewers will be Adrian Houser and he was strong in his first start of the season going five innings giving up only one hit and one earned run. The Brewers offense seems to be getting overlooked heading into this game and he is going find success running up the score in this game.

The Cleveland Indians and Cincinnati Reds are both teams who have struggled to score, and they both send their aces to the mound in this game. Mike Clevinger and Luis Castillo will both get the starts in this game. This is going to be a pitching duel that stays under the total.

Randy Dobnak will get the start for the Minnesota Twins and that is good news for a team is one of the best in baseball. So far this season, Dobnak has pitched a total of nine innings giving up six hits total and only one run.