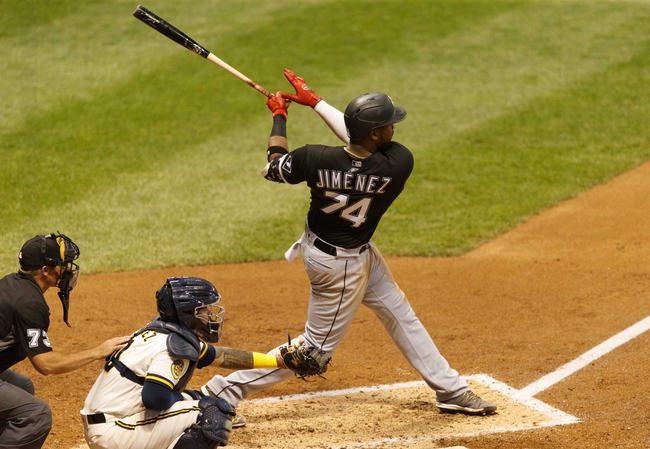 TV: NSCH, FSWI Stream the MLB Game of the Day all season on ESPN+. Sign up now!

The Milwaukee Brewers need a win after losing four of their last six games. The Brewers have scored nine runs in their last three games and four or more runs in four of their first eight games. The Brewers have split their first four games when scoring four or more runs. Avisail Garcia leads the Brewers with seven hits and three RBI while Keston Hiura and Orlando Arcia have combined for 13 hits and eight RBI. Adrian Houser gets the ball, and he is 0-0 with a 1.80 ERA and four strikeouts this season. This will be Houser’s first career game against the White Sox.

The Chicago White Sox look to build on their impressive six-game winning streak. The White Sox have scored 18 runs in their last three games and four or more runs in five of their last 10 games. The White Sox have have won seven of their last nine games when scoring at least three runs. Luis Robert leads the White Sox with 16 hits and six RBI while Jose Abreu and Yoan Moncada have combined for 28 hits and 13 RBI. Dallas Keuchel gets the ball, and he is 2-0 with a 3.38 ERA and three strikeouts this season. Keuchel is 0-4 with a 8.75 ERA and 22 strikeouts in his career against the Brewers.

The Milwaukee Brewers just can't get their offense going right now, so while Adrian Houser is a nice option in the underdog role, they're not a club I trust a whole lot overall right now. I had the Chicago White Sox pegged as a World Series contender before the season started, and they look highly impressive right now through their six-game winning streak. Keuchel is also showing early signs of getting back in form and looking like the pitcher we saw in Houston. I'll back the Chicago White Sox for another victory. 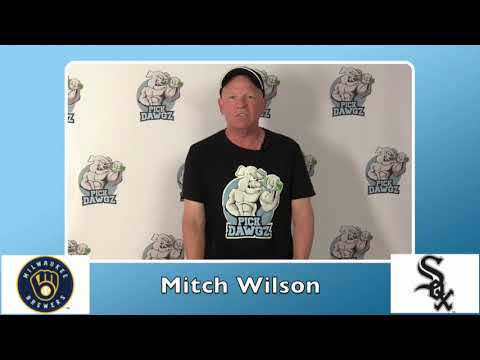