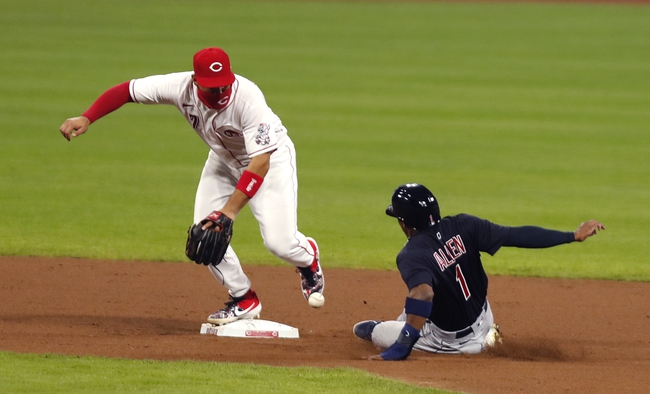 TV: Sportstime Ohio, FS-Ohio Stream the MLB Game of the Day all season on ESPN+. Sign up now!

The Cincinnati Reds and the Cleveland Indians meet in MLB action from Progressive Field on Tuesday night.

The Cincinnati Reds will look to bounce back after a 4-2 loss to the Indians on Tuesday. All of Cincinnati’s damage on the scoreboard came via the long ball as Nick Castellanos and Eugenio Suarez each had a solo home run while Joey Votto, Jesse Winker and Nick Senzel each had a base hit as well in the losing effort. Tyler Mahle threw six shutout innings, striking out six while allowing just one hit, not factoring in the decision. Nate Jones took the loss in relief to fall to 0-1 on the year. Tejay Antone will start this one and is 0-0 with a 2.08 ERA and 5 strikeouts this season. This will be Antone’s first start against Cleveland in his career.

The Cleveland Indians will try to build off of their victory over Cincinnati on Tuesday. Franmil Reyes led the way with a two-run home run while Cesar Hernandez had an RBI and Jose Ramirez added an RBI as well to cap off Cleveland’s scoring as a team in the win. Oscar Mercado also added a base knock to finish the Indians’ offense as Cleveland cranked out just three hits as a team in the win. Shane Bieber got the win to improve to 3-0 after allowing two runs on five hits while striking out eight over 7.2 innings of work in the win while Brad Hand closed out the 9th for his 3rd save of the season. Mike Clevinger will start the finale and is 0-1 with a 4.91 ERA and 11 strikeouts this season. In his career, Clevinger is 1-1 with a 6.06 ERA and 20 strikeouts against Cincinnati.

Maybe the win on Tuesday finally broke the Indians out of their slump and the carry over can benefit Clevinger who allowed four runs in four innings to the Twins last time up. I don’t know what we’re going to see from Antone in his first career start and this price isn’t half bad with the more experienced starter in Clevinger who is due for a bounce back performance and a win. I’ll lay the juice with Cleveland here. 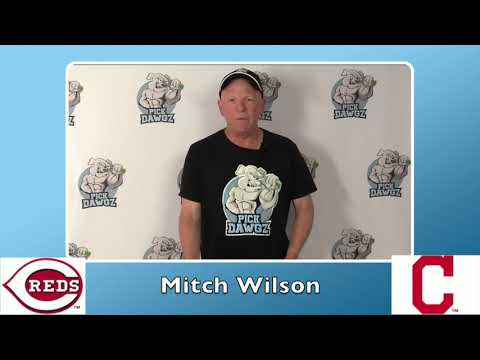