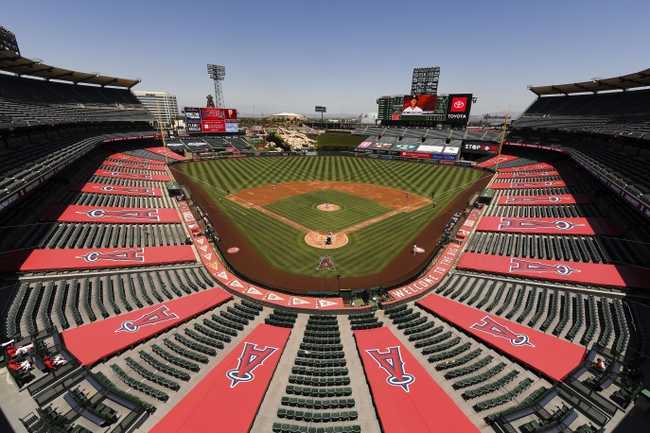 The Doosan Bears have won nine of the last 13 meetings against the Samsung Lions, but all four of those losses came in the last five meetings. Five of the last eight meetings between the Lions and Bears have produced double-digit run totals.

Both of these teams have been in poor form over the last two weeks, and while the Doosan Bears have had the edge h2h over the long term, it's the Samsung Lions who have had the success lately. The Lions also have the pitching edge in this game, as Chae-heung has a 3.53 ERA and 1.25 WHIP in 66.1 innings and has allowed two earned runs in his last 12.2 innings. Hui-kwan has a 5.61 ERA and 1.69 WHIP in 78.2 innings, and he's allowed three or more earned runs in each of his last seven starts.

It's rather surprising we're getting the Samsung Lions at this big plus money price, even if they haven't been able to win many games lately.