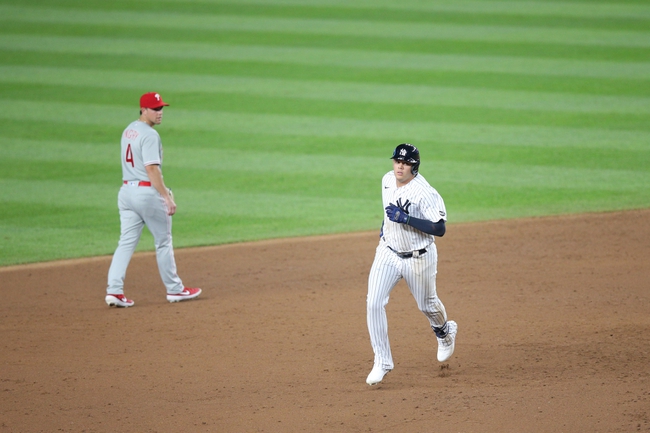 The New York Yankees and Philadelphia Phillies meet Wednesday in game two of an MLB doubleheader at Citizens Bank Park.

The New York Yankees look for another win to build on their seven-game winning streak. The Yankees have scored 20 runs in their last three games and five or more runs in six straight games. The Yankees are 8-0 this season when scoring at least three runs. DJ LeMahieu leads the Yankees with 14 hits and five RBI while Aaron Judge and Gio Urshela have combined for 20 hits and 23 RBI. The New York Yankees didn’t list a starting pitcher for this game at the time the article was published.

The Philadelphia Phillies need a victory to rebound from 1-3 start to the season. The Phillies have scored 16 runs in their last three games and three or less runs in two of their first four games. The Phillies have lost 16 straight games when scoring three or less runs. Didi Gregorius leads the Phillies with five hits and two RBI while Adam Haseley and Phil Gosselin have combined for nine hits and five RBI. Aaron Nola gets the ball, and he is 0-1 with a 6.75 ERA and seven strikeouts this season. This will be Nola’s first career game against the Yankees.

It's always tough to predict game two of a doubleheader before knowing what happened in the first contest, as certain pitchers are used and hitters sometimes sit out the second game as well. There's a lot of things that play into this. The New York Yankees are on fire right now and are probably going to be the favorites here with the public pounding them like crazy. However, the Philadelphia Phillies are a better team than what they've shown up to this point and Nola should pitch better than he did against the Marlins. At home last season, Nola had a 2.91 ERA, 1.2 WHIP and a .219 allowed batting average. When Nola is on, he's capable of giving even the best lineups in baseball fits.

Assuming we're getting the Phillies and a more than reasonable price, I'll back them in game two. 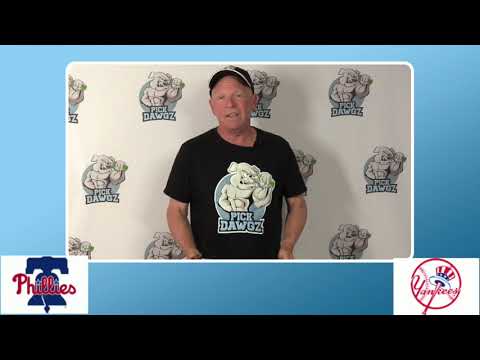