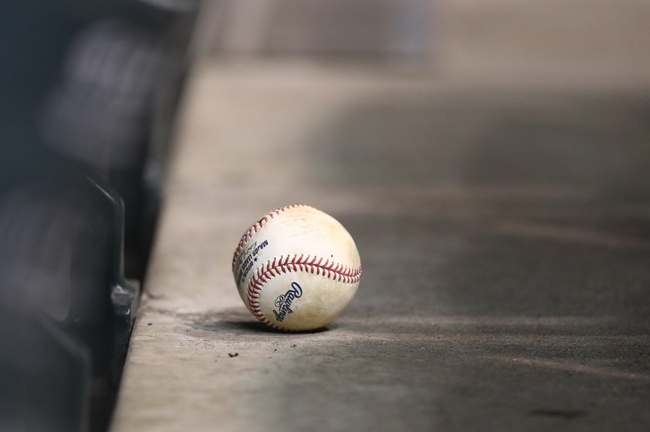 The Houston Astros and the Arizona Diamondbacks meet Thursday in MLB action from Chase Field.

This will be the final installment of a three-game series this week between these teams. The Astros won 8-2 in Tuesday to take an early lead in the set. In the Wednesday game, the Diamondbacks evened it up with a high-flying 14-7 victory. Check back all season long for free MLB picks and MLB predictions at Sports Chat Place.

Houston had an early 4-0 lead going into the bottom of the fourth inning on Wednesday, but coughed up a whopping 11 runs over the next two frames. Carlos Correa and Abraham Toro accounted for half of the team’s eight hits, going a combined 4-for-8 with two RBI and three runs. Starter Lance McCullers took the loss on 3.2 innings, seven hits and eight earned.

For the Thursday game, the Astros will send out Brandon Bielak in his first career start. Bielak posted wins in both his two relief appearances this season, and holds a 1.69 ERA and six strikeouts in 5.1 innings pitched. He’s coming off two scoreless frames on Friday versus the Angels.

Over on the Diamondbacks’ side, the offense finally broke out on Wednesday to the tune of 16 hits. Ketel Marte managed a 3-for-5 evening with two runs and an RBI. Kole Calhoun also slapped a two-run homer and posted three RBI with two runs. Robbie Ray earned the pitching win on 5.0 innings and six Ks despite six earned runs and two walks.

Pick: It might be worth taking a shot on Arizona here. The Diamondbacks certainly haven’t gotten off to a great start, but they’re too talented a team to be bad for long. Gallen should give Arizona a little breathing room; he was great against the hard-hitting Dodgers in his last start. The Diamondbacks hitters may have an issue getting around Bielak if he’s on, but if a few things go Arizona’s way I can see them getting a win. Seems like a good value-pick situation. 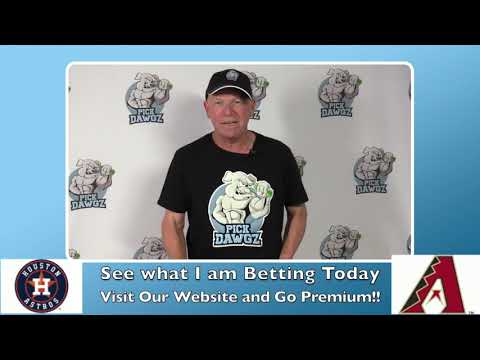