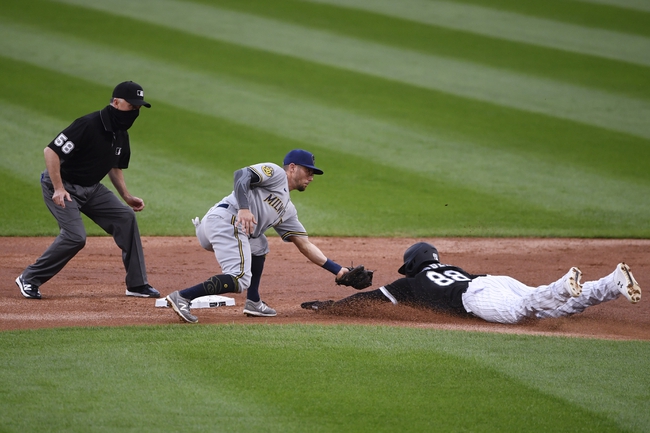 TV: NSCH, FSWI Stream the MLB Game of the Day all season on ESPN+. Sign up now!

The Milwaukee Brewers and the Chicago White Sox meet in MLB action from Guaranteed Rate Field on Thursday.

This will be the final installment of a four-game set this week between these teams. The White Sox took the first two games, 6-4 on Monday and 3-2 in Tuesday. In the Wednesday game, we had a tense matchup as the Brewers eked out a 1-0 victory to get to 2-1 in the series. Check back all season long for free MLB picks and MLB predictions at Sports Chat Place.

Milwaukee only had five hits as a team in the Wednesday win, and no player had more than one. Eric Sogard had the lone RBI on a 1-for-3 evening. The Brewers struck out 11 times and left 11 men on base in that one. Starter Adrian Houser went 7.0 innings with five hits, two walks and five strikeouts.

For the Thursday game, Milwaukee will send out Josh Lindblom in the start. Lindblom hadn’t played in the MLB since 2017 before his first start this year. He’s carrying a 4.91 ERA with five strikeouts in 3.2 innings and an 0-0 record.

Over on the White Sox’ side, they mustered six hits in the Wednesday loss but couldn’t scrape out a run. Danny Mendick was the lone offensive bright spot for Chicago with a 3-for-3 outing and a double. Starter Dallas Keuchel took the tough-luck loss on 7.0 innings, five hits and one earned with eight strikeouts.

Pick: I’m going White Sox. It’ll be interesting to see what each starting pitcher does here. Lindblom looked decent in his debut, which ended up being cut short by back spasms. He’s been cleared and is looking good to go, though. As for Gonzalez, he posted 3.2 scoreless innings with six strikeouts in his first start for Chicago. If the Sox can get five innings and maybe a quality start out of Gonzalez here, they’ll be in a pretty good position to carve out a victory. 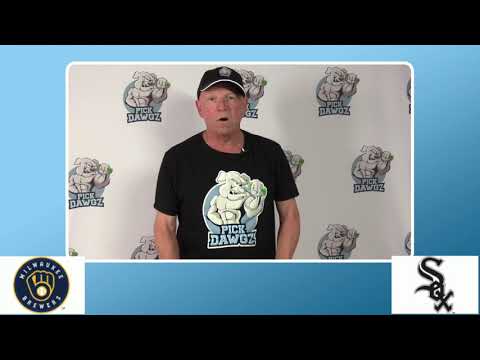