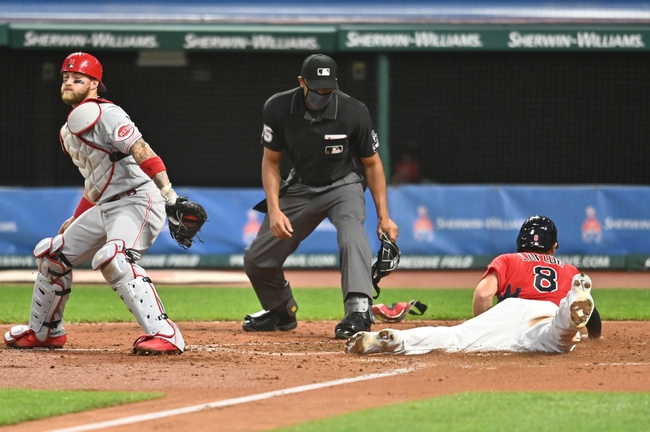 TV: STOH, FSOH Stream the MLB Game of the Day all season on ESPN+. Sign up now!

The Cincinnati Reds and the Cleveland Indians meet Thursday in MLB action from Progressive Field.

This will be the last matchup in a four-game set between these teams this week. The Reds won 3-2 on Monday and the Indians took one 4-2 on Tuesday. In the Wednesday game, Cleveland scored both their runs in the bottom of the fifth inning and went on to a 2-0 shutout win. Check back all season long for free MLB picks and MLB predictions at Sports Chat Place.

Cincinnati could only come up with three hits in their Wednesday loss. Akiyama, Castellanos and Winker each had one, and that was pretty much it for the offense. The Reds struck out nine times and left 14 men on base as a team. Starter Tejay Antone took a tough-luck loss on 4.1 innings with one earned and four walks.

Over on the Indians’ side, they only came up with four hits as a team on Wednesday, but it was enough to get the win. Jose Ramirez and Cesar Hernandez had the RBIs, and starter Mike Clevinger was great on 5.2 innings with two hits.
For the Thursday start, Cleveland will turn to RHP Carlos Carrasco. In 2019, Carrasco went 6-7 with a 5.29 ERA and 96 strikeouts in 80.0 innings of work. Across two starts in 2020, Carrasco is 1-1 with a 3.75 ERA and 15 Ks in 12.0 innings.

Meanwhile, the Indians are 8-2 in their last 10 versus the National League Central and 41-14 in their last 55 versus a team with a losing record. Cleveland is also 48-21 in their last 69 games as a favorite and 59-28 in their last 87 Thursday games.
Pick: I’m sticking with the Indians. This should be a pretty interesting matchup, beginning with the starting pitchers. Castillo had some issues with the lower part of the Tigers’ order in his last start, and Carrasco gave up three solo homers in his last game. Though I think both guys will come out and pitch pretty well here, I have a little more faith in Carrasco putting the Indians in a good spot. Should be a fun game. 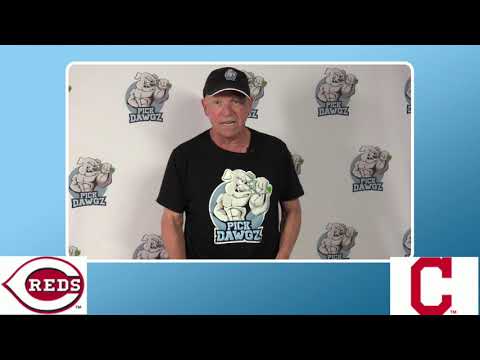