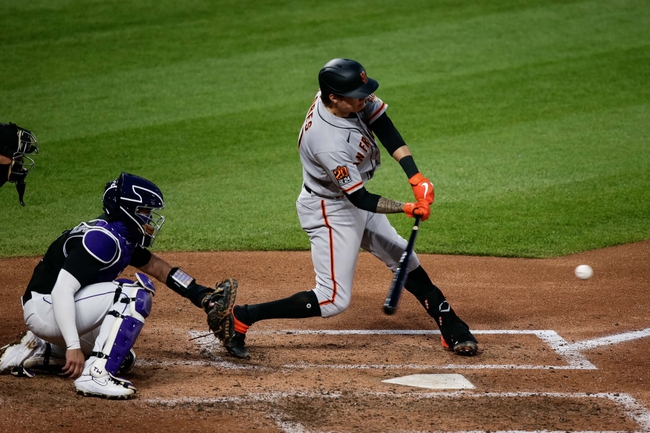 The San Francisco Giants look for a win to get back to a .500 record. The Giants have scored 12 runs in their last three games and four or more runs in seven of their last eight games. The Giants have won five of their last eight games when scoring four or more runs. Donovan Solano leads the Giants with 17 hits and 13 RBI while Wilmer Flores and Mike Yastrzemski have combined for 26 hits and 14 RBI. The San Francisco Giants didn't list a starting pitcher at the time this article was published.

The Colorado Rockies look to stay hot after winning eight of their last 10 games. The Rockies have scored 15 runs in their last three games and four or more runs in eight of their last nine games. The Rockies are 8-2 this season when scoring at least one run. Charlie Blackmon leads the Rockies with 17 hits and 12 RBI while David Dahl and Trevor Story have combined for 22 hits and 11 RBI. Kyle Freeland gets the ball, and he is 2-0 with a 1.50 ERA and nine strikeouts this season. Freeland is 6-3 with a 3.12 ERA and 40 strikeouts in his career against the Giants.

The San Francisco Giants are playing better baseball than expected with an offense that's finding ways to score runs, so while I'm not sure who they're starting pitcher is going to be, they're worth a look with the big plus money. With that said, the Colorado Rockies are playing well in their own right and Freeland has pitched extremely well through two starts. This season, Freeland has allowed six hits and two earned runs in 12 innings and has 16 ground balls to just 14 fly balls. Current Giants have hit Freeland well through 110 at bats, but he's allowed just four homers and has 16 strikeouts, so there's reason for optimism here.

I'll take the Rockies and the RL to shave down an expensive ML price. 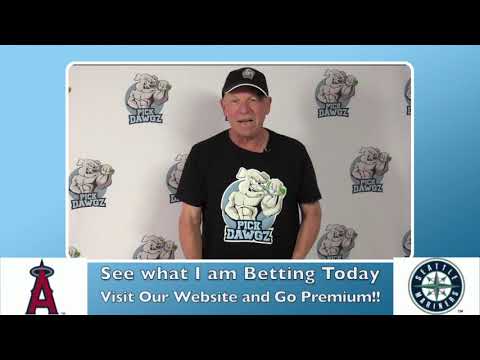