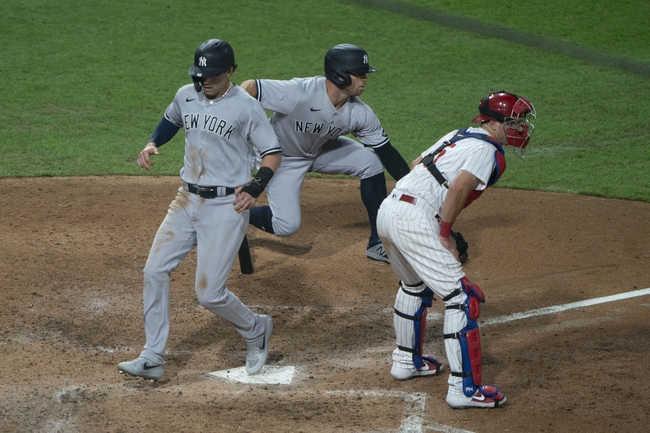 The New York Yankees look to stay hot after winning eight of their last nine games. The Yankees have scored 16 runs in their last three games and five or more runs in seven of their last eight games. The Yankees are 9-1 this season when scoring at least three runs. DJ LeMahieu leads the Yankees with 17 hits and five RBI while Aaron Judge and Gio Urshela have combined for 24 hits and 27 RBI. Jordan Montgomery gets the ball, and he is 1-0 with a 1.59 ERA and four strikeouts this season. This will be Montgomery’s first career game against the Phillies.

The Philadelphia Phillies need a win after losing three of their last four games. The Phillies have scored 15 runs in their last three games and three or less runs in three of their first six games. The Phillies are 0-3 this season when scoring three or less runs. Adam Haseley leads the Phillies with seven hits and two RBI while Didi Gregorius and J.T. Realmuto have combined for 12 hits and eight RBI. Zach Eflin gets the ball, and he was 10-13 with a 4.13 ERA and 129 strikeouts last season. This will be Eflin’s second career game against the Yankees.

Outside of game two of yesterdays doubleheader, the New York Yankees offense has been on fire from the jump. The Philadelphia Phillies continue their slow start to the season with an offense that can't get going, and it's hard to trust a pitcher in Eflin who is making his season debut. It sometimes takes a guy a start or two before really finding his form, and this isn't the lineup you want to face your first time out.

Give me the Yankees and the RL for added value. 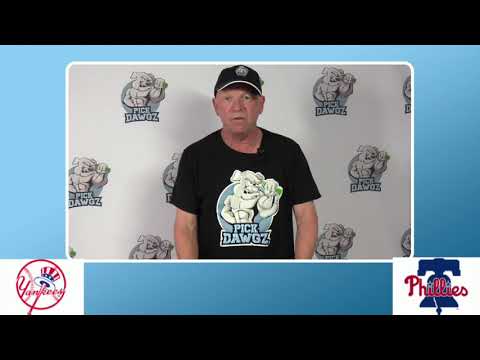