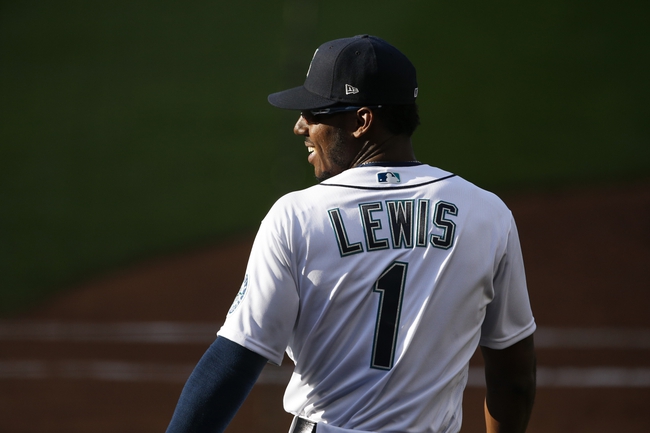 TV: ATRM, RTNW Stream the MLB Game of the Day all season on ESPN+. Sign up now!

The Seattle Mariners need a win after losing five of their last six games. The Mariners have scored 11 runs in their last three games and three or less runs in five of their last six games. The Mariners are 0-8 this season when scoring three or less runs. Kyle Lewis leads the Mariners with 20 hits and 10 RBI while Kyle Seager and J.P. Crawford have combined for 29 hits and 18 RBI. Yusei Kikuchi gets the ball, and he is 0-0 with a 4.66 ERA and 13 strikeouts this season. This will be Kikuchi’s first career game against the Rockies.

Senzatela is off to a really solid start, allowing 10 hits and three runs through 11 innings and striking out nine. Kikuchi continues his struggles from the end of last season, allowing eight hits and five runs through 9.2 innings and even walking five batters. The Colorado Rockies have the pitching edge in this matchup, and they're led by an offense that continues to put up crooked numbers. The Seattle Mariners have scored three or less runs eight times this season and have lost all of those games.

Give me the Rockies and the cheap price. 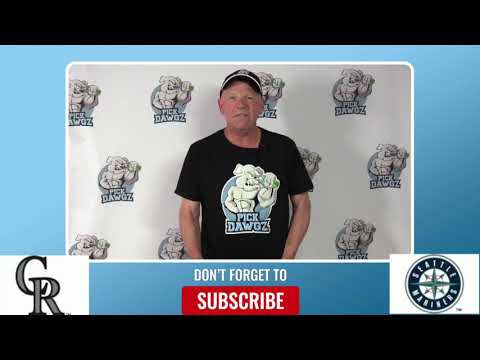