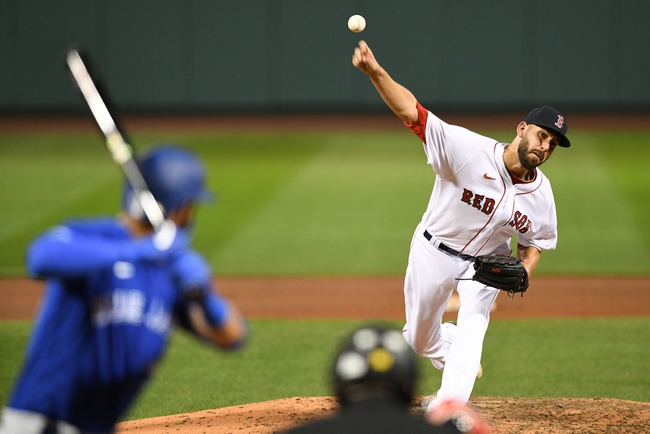 TV: RSN, NESN Stream the MLB Game of the Day all season on ESPN+. Sign up now!

The Toronto Blue Jays and the Boston Red Sox meet in MLB action from Fenway Park on Saturday night.

The Toronto Blue Jays will look to rebound from a 5-3 loss to Boston on Friday. Cavan Biggio had a solo home run while Bo Bichette and Vladimir Guerrero Jr. each had a double and an RBI to round out Toronto’s scoring as a team in the loss. Teoscar Hernandes had a double while going 2 for 4 at the dish, while Randal Grichuk and Travis Shaw each had base hits as well to finish off Toronto’s offense as a team in the loss. Tanner Roark took the loss after allowing four runs on three hits over three innings of work to fall to 1-1 on the year. Chase Anderson will start here to make his season debut after going 8-4 with a 4.21 ERA and 124 strikeouts for Milwaukee last season. This will be Anderson’s second career start against Boston.

The Boston Red Sox will look to build on their victory over Toronto from Friday night. Mitch Moreland led the way with three RBIs including a two-run home run while Alex Verdugo had a pair of home runs to round out Boston’s scoring as a team in the win. Jose Peraza went 2 for 3 with a double while Xander Bogaerts chipped in a base hit as well to cap off the offense for Boston as a team in the victory. Ryan Weber allowed two runs on five hits over three innings of work in the start, not factoring in the decision while Heath Hembree got the win to improve to 2-0 and Brandon Workman closed out the 9th for his 3rd save of the season. Zack Godley will start Saturday’s matchup and is 0-1 with a 6.14 ERA and 8 strikeouts this season. This will be Godley’s second career start against Toronto.

Before the Jays signed Hyun-Jin Ryu in the offseason, Anderson was the top arm that Toronto had signed, but an oblique injury left Anderson on the shelf until he makes his debut in a Blue Jay uniform on Saturday. Oblique injuries can be tough to deal with, but something tougher to get past is having Zack Godley as a starter. I mean Godley is not a very good pitcher and we’ve seen him get lit up like a Christmas tree more often than not over the last couple of years. I think Boston was lucky to win game one as Roark couldn’t find the strike zone early, and while Anderson will be on a pitch count, I think Toronto bounces back with a win in Saturday’s matchup so I’ll take a shot with the Blue Jays here 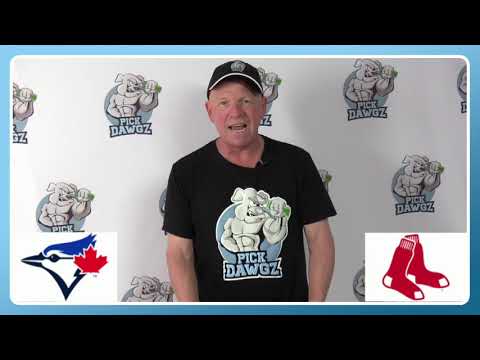