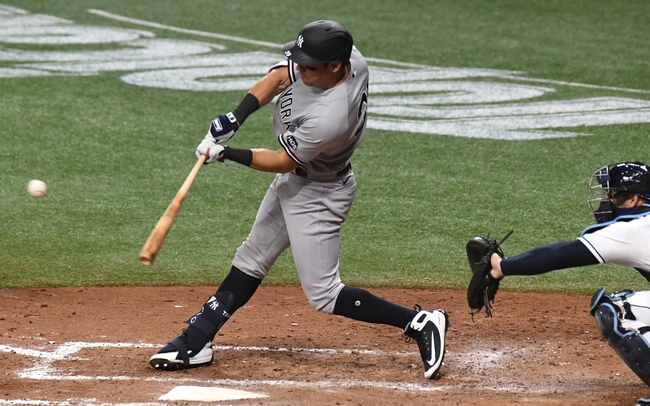 The New York Yankees and Tampa Bay Rays meet Saturday in game two of a doubleheader in MLB action at Tropicana Field.

The New York Yankees need a win after losing three of their last four games. The Yankees have scored seven runs in their last three games and four or more runs in eight of their last 10 games. The Yankees are 7-2 this season when scoring four or more runs. DJ LeMahieu leads the Yankees with 19 hits and five RBI while Aaron Judge and Gio Urshela have combined for 25 hits and 27 RBI. The New York Yankees didn’t list a starting pitcher at the time this article was published.

The Tampa Bay Rays need a win after losing six of their last eight games. The Rays have scored six runs in their last three games and four or more runs in five of their last 10 games. The Rays are 5-3 this season when scoring four or more runs. Brandon Lowe leads the Rays with 13 hits and nine RBI while Joey Wendle and Willy Adames have combined for 19 hits and four RBI. The Tampa Bay Rays didn’t list a starting pitcher at the time this article was published.

It's not easy to predict the second game of a doubleheader without knowing what happened in the first game, especially when we don't have the starting pitchers listed. I'm going into this game a bit blind. However, the Rays have been one of the least profitable teams in the game up to this point with a -622 on the season, while the Yankees have been rather profitable with a +446 and that's with being favorites almost every time they take the field. And while we don't have a pitching matchup for this game, the Yankees offense has been one of the best in the business and it's something we can confidently get behind regardless of the situation. The Yanks offense is also due for a bounce back performance after last night. The Rays are 27th in batting average and not finding easy offense these days.

Give me the Yankees. 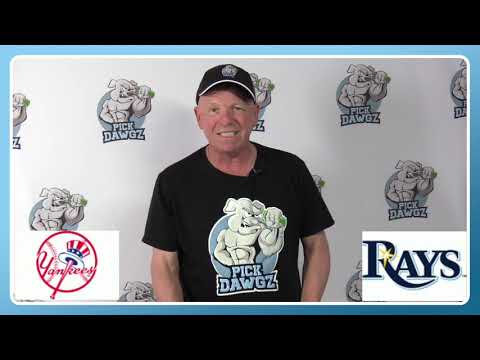