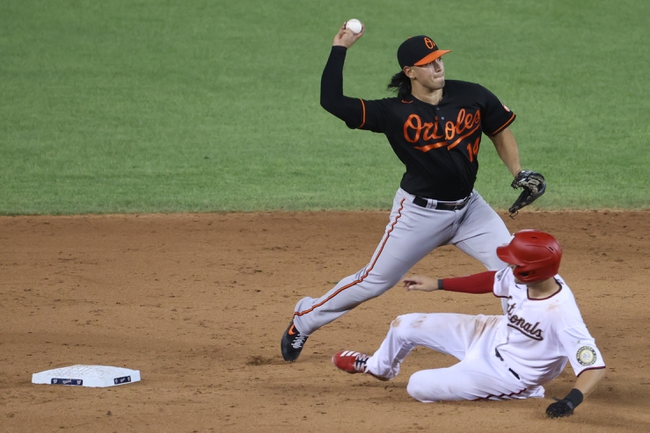 TV: MAS2, MASN Stream the MLB Game of the Day all season on ESPN+. Sign up now!

The Washington Nationals need a win after splitting their last six games. The Nationals have scored six runs in their last three games and three or more runs in five of their last eight games. The Nationals are 0-6 this season when scoring three or less runs. Starlin Castro leads the Nationals with 13 hits and one RBI while Asdrubal Cabrera and Adam Eaton have combined for 18 hits and nine RBI. Austin Voth gets the ball, and he is 0-1 with a 3.60 ERA and two strikeouts this season. This will be Voth’s second career game against the Orioles.

I'm not backing the Washington Nationals in their current form, especially with massive juice, as they're showing signs of a World Series hangover and can't score runs. The problem is the Baltimore Orioles aren't a good team and have had issues for the most part scoring runs. The under is 4-1-1 in the Orioles' last six games and is 6-1 in the Nationals last seven games. Give me the under on a fairly high total. 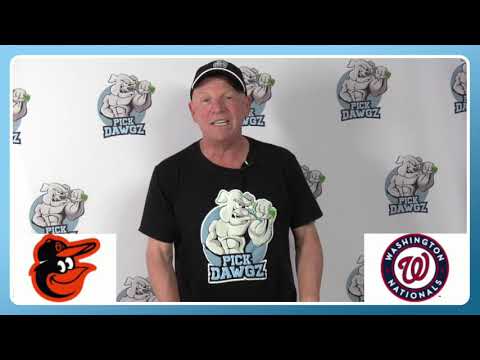