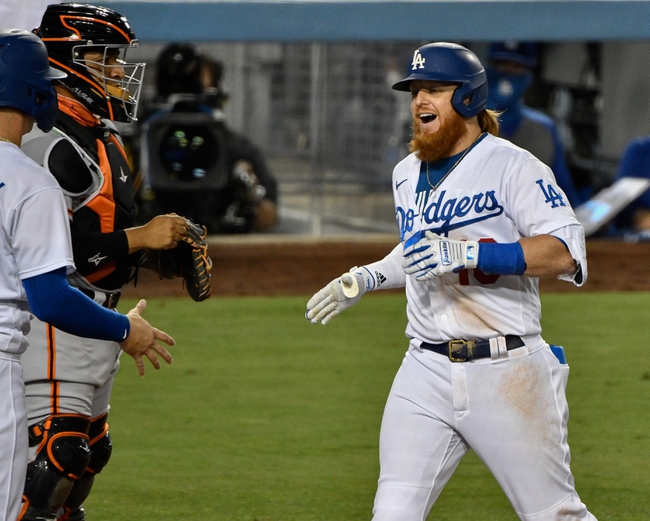 The San Francisco Giants need a win after losing five of their last seven games. The Giants have scored 11 runs in their last three games and four or more runs in nine of their last 11 games. The Giants have split their last eight games when scoring four or more runs. Donovan Solano leads the Giants with 24 hits and 14 RBI while Mike Yastrzemski and Wilmer Flores have combined for 34 hits and 18 RBI. Kevin Gausman gets the ball, and he is 0-1 with a 5.27 ERA and 17 strikeouts this season. Gausman is 0-1 with a 6.08 ERA and 14 strikeouts in his career against the Dodgers.

The Los Angeles Dodgers look for a win after winning five of their last seven games. The Dodgers have scored 18 runs in their last three games and four or more runs in five straight games. The Dodgers have won seven of their last nine games when scoring four or more runs. Corey Seager leads the Dodgers with 17 hits and seven RBI while Mookie Betts and Justin Turner have combined for 29 hits and 19 RBI. Walker Buehler gets the ball, and he is 0-0 with a 5.19 ERA and six strikeouts this season. Buehler is 4-0 with a 2.96 ERA and 31 strikeouts in his career against the Giants.

The San Francisco Giants has had issues finishing games this season and Gausman hasn't been good through 13.2 innings, allowing 17 hits and eight earned runs. However, Buehler has had his issues through 8.2 innings, allowing four homers, six hits and five runs while walking four batters. We know Buehler is capable of pitching better and the Dodgers are the better team here. Still, we're getting nearly three times our money here with a hot Giants offense and a struggling Dodgers pitcher. I'll take a shot in the dark. 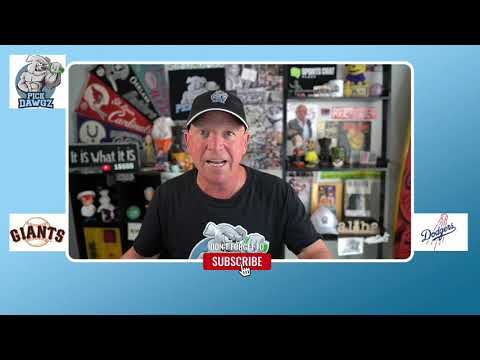