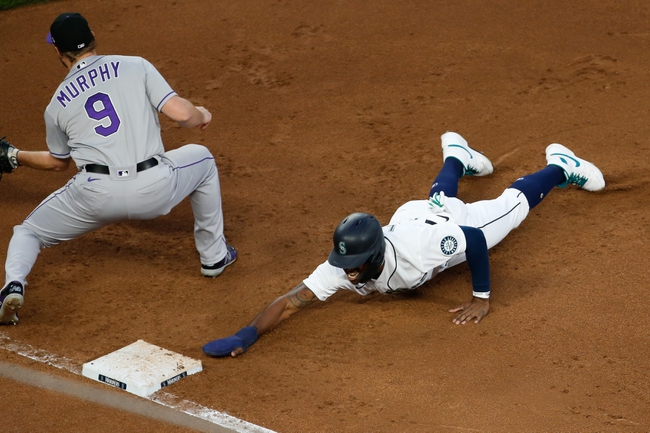 TV: ATRM, RTNW Stream the MLB Game of the Day all season on ESPN+. Sign up now!

The Colorado Rockies look to stay hot after winning seven of their last eight games. The Rockies have scored 19 runs in their last three games and four or more runs in 11 of their last 12 games. The Rockies have won seven straight games when scoring more than three runs. Charlie Blackmon leads the Rockies with 25 hits and 18 RBI while Daniel Murphy and Trevor Story have combined for 31 hits and 19 RBI. German Marquez gets the ball, and he is 2-1 with a 1.89 ERA and 23 strikeouts this season. This will be Marquez’s second career game against the Mariners.

The Seattle Mariners need a win after losing seven of their last eight games. The Mariners have scored five runs in their last three games and three or less runs in six of their last eight games. The Mariners are 0-9 this season when scoring three or less runs. Kyle Lewis leads the Mariners with 21 hits and 10 RBI while Kyle Seager and J.P. Crawford have combined for 32 hits and 18 RBI. Justus Sheffield gets the ball, and he is 0-2 with a 9.39 ERA and seven strikeouts this season. This will be Sheffield’s first career game against the Rockies.

The Colorado Rockies continue to tear the cover off the ball and are probably a team you shouldn't be looking to step in front of right now. Marquez is also off to a terrific start, allowing 12 hits and four runs in 19 innings. The Seattle Mariners have lost seven of their last eight games, can't score runs and Sheffield is a pitcher who has allowed eight hits and eight runs while walking six batters through 7.2 innings. No, thank you.

This feels like a complete mismatch, and I'll take the Rockies and the RL for max value. 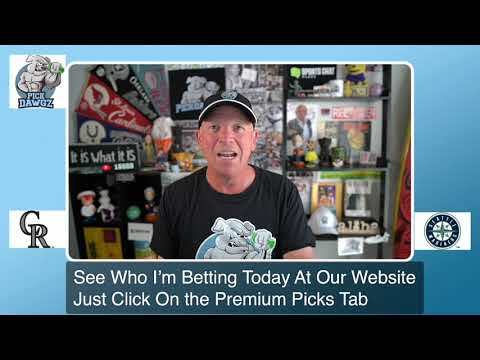