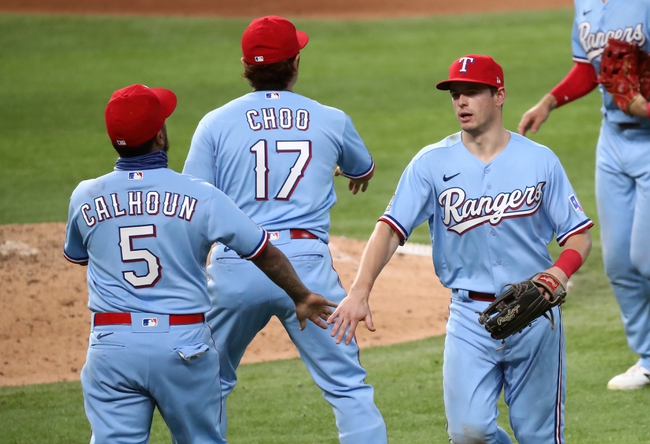 There is always the over/under and money line plays that can offer great value in the MLB, but there are many other ways to bet a game to make money. Let's take some of the best prop bets for Monday's game that will make you some money.

The Milwaukee Brewers under 3.5 runs at +114 opens up a lot of value. The Twins best pitcher so far this year has been Randy Dobnak who has an ERA under one so far this year. Over the last two starts, Dobnak has gone a total of 11 innings giving up only six hits total and zero runs. When Dobnak leaves the game after six or seven innings, the Brewers should be at zero runs. That is going to leave the bullpen for three runs to work with for this prop bet to cash.

Twins vs. Brewers no team to reach four runs +410

We already broke down above why the Brewers are going to have issues scoring. On the mound for the Brewers will be Adrian Houser who comes into this game with a 1-0 record and an ERA of 0.75. The Twins offense hasn’t been great, and it’s going to be tough sledding by both teams. Both teams won’t reach four runs at a very nice price.

We have already broken down why this game is going to be low scoring, and there will be no runs scored in the first inning. Don’t be shocked if this number moves up a bit.

The Texas Rangers offense broke out a bit on Sunday putting up seven runs and they are going to run up the score again in this game. Justin Dunn gets the start for the Seattle Mariners and he comes into this game with a 6.43 ERA. Kyle Gibson is on the mound for the Rangers and he will lock down the Mariners. Don’t be shocked if the Rangers score those two runs in the first inning.

Robbie Ray gets the start for the Arizona Diamondbacks, and that is bad news for their chances to win, but good news for this bet. In Ray’s last start he went five innings giving up six hits and six earned runs. Add Coors Field to the mix and there will be at least two runs scored in the first inning.