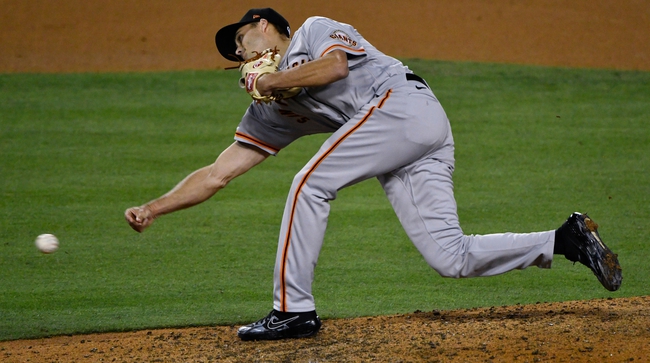 TV: ESPN, ATTH, NBCSBA Stream the MLB Game of the Day all season on ESPN+. Sign up now!

The San Francisco Giants and the Houston Astros meet in MLB action from Minute Maid Park on Monday night.

The San Francisco Giants will look to rebound after a loss in their series finale against the Dodgers last time out. Mike Yastrzemski had both of San Francisco’s RBIs in the losing effort while Donovan Solano added a hit of his own as the Giants cranked out just two hits as a team in the losing effort with the rest of the team batting 0 for 23 at the dish with a pair of strikeouts. Kevin Gausman allowed one run on three hits while striking out six over 6.1 innings of work. The Giants didn’t have a starting pitcher announced at the time that this article was posted.

The Houston Astros will try to bounce back after a 7-2 loss to the Oakland A’s on Sunday. Yuli Gurriel accounted for both Houston RBIs coming on a two-run home run with a double as well while Josh Reddick went 2 for 4 at the dish and Michael Brantley added a double of his own in the defeat. Jose Altuve chipped in a base hit to finish off Houston’s offense as the ‘Stros had just six hits as a team in the loss. Christian Javier took the loss after allowing five runs on three hits while striking out five over three innings of work. Lance McCullers Jr. will start this one and is 1-1 with a .922 ERA and 11 strikeouts this season. This will be McCullers Jr.’s first career start against San Francisco. 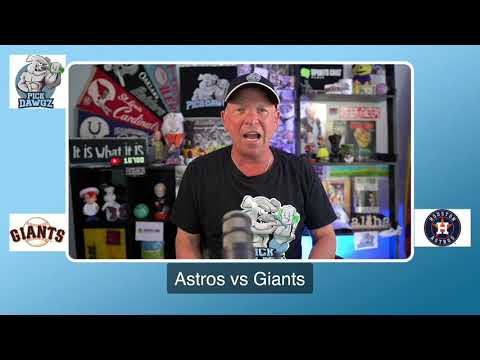