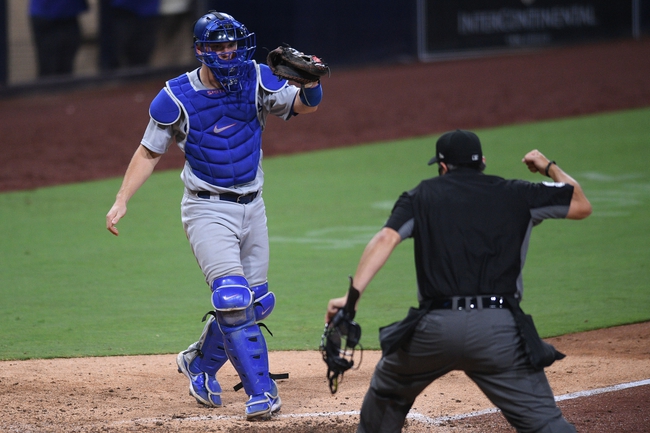 The Padres just finished up against the Diamondbacks this weekend. San Diego split the first two games of that set 3-0 (loss) and 3-2 (win.) On Sunday the Padres managed a 9-5 victory. As for the Dodgers, they just played the Giants over the weekend. LA won Friday 7-2 but fell 5-4 Saturday. In the Sunday rubber match, the Dodgers won the series with a 6-2 victory. Check back all season long for free MLB picks and MLB predictions at Sports Chat Place.

San Diego out-hit Arizona 11-5 on Sunday, and had to hold off a four-run ninth inning from the D-Backs. Four different Padres players had two hits, and Manny Machado launched two solo homers.

Over on the Dodgers’ side, they were down 2-0 going into the seventh inning on Sunday, but scored six runs in the next two frames to get the win. AJ Pollock slapped a three-run homer and had two hits there. Starter Walker Buehler went 5.2 innings with two earned, four walks and six strikeouts.

Meanwhile, the Dodgers are 58-23 in their last 81 home games as a favorite and 58-23 in their last 81 home games overall. Los Angeles is 37-16 in their last 53 during game one of a series and 78-35 in their last 113 versus the National League West.
Pick: I’m taking the Padres. It’s something of a value play, granted, but I think Richards has a good enough shot to rebound here. He was off to a nice start in 2020 before his last game versus LA, and should be better after some adjustments. May on the other side is pretty intimidating, but if San Diego can cobble together a few runs they should be in good shape for a potential upset. 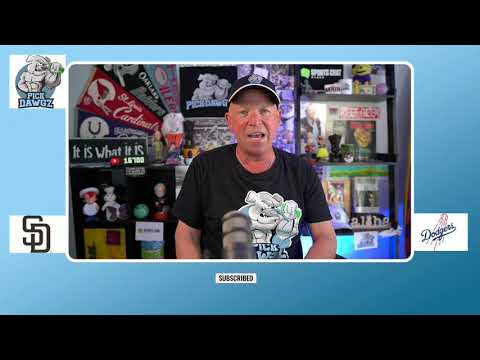