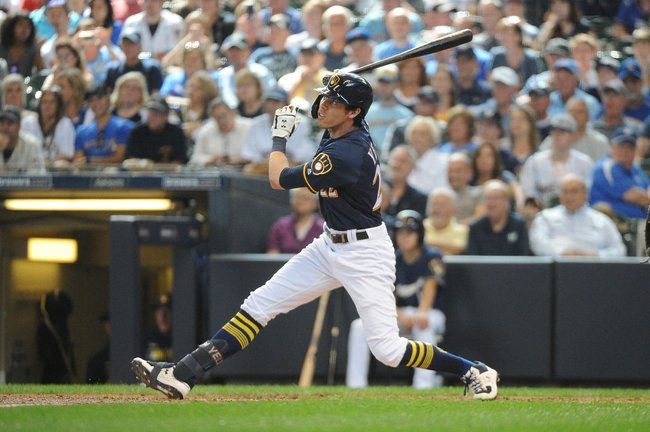 The Minnesota Twins and the Milwaukee Brewers meet in MLB action from Miller Park on Monday night.

The Minnesota Twins will look to rebound after being swept by Kansas City over the weekend following a 4-2 loss in Sunday’s series finale. Max Kepler had a double and an RBI while Jorge Polanco added an RBI as well in the loss for the Twins. Nelson Cruz went 2 for 4 at the dish while Eddie Rosario, Luis Arraez, Byron Buxton and Alex Avila each had base hits as well to finish off Minnesota’s offense as a team in the losing effort. Jose Berrios took the loss, falling to 1-2 after allowing four runs on eight hits while striking out four over 5.1 innings of work. Randy Dobnak will start this one and is 2-1 with a 0.60 ERA and 8 strikeouts this season. This will be Dobnak’s first career start against Milwaukee.

The Milwaukee Brewers will try to build off of a 9-3 win over Cincinnati in their game on Sunday, avoiding the sweep in the process. Christian Yelich led the Brewers by going 2 for 3 with a home run, a triple and three RBIs while Keston Hiura had a solo homer and two RBIs while going 3 for 5 at the dish. Justin Smoak also went 3 for 5 with two RBIs including a double while Logan Morrison and Manny Pina each added base hits as well to finish off the Brewers’ scoring as a team in the winning effort. Mark Mathias also contributed a base knock to cap off Milwaukee’s offense as a team in the victory. Brandon Woodruff allowed two runs on three hits while striking out five over four innings of work, not factoring in the decision. Brent Suter picked up the win to improve to 2-0 on the year after two scoreless innings of relief. Adrian Houser will start Monday’s game and is 1-0 with a 0.75 ERA and 9 strikeouts this season. This will be Houser’s first career start against the Twins.

This is going to be a great pitching matchup between two of the more surprising pitchers in their respective rotations, mainly due to their starts to the season so far. With that said, both teams also stumbled through their respective series over the weekend, and I give a lean to the Brewers because they were able to stay at home and not have to travel in for this one, so I’ll lean towards the Brewers as my free pick for this game but my stronger play is on the total and I have that available as a premium pick that you can find here. 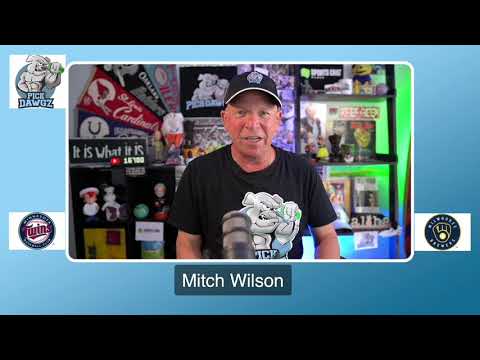