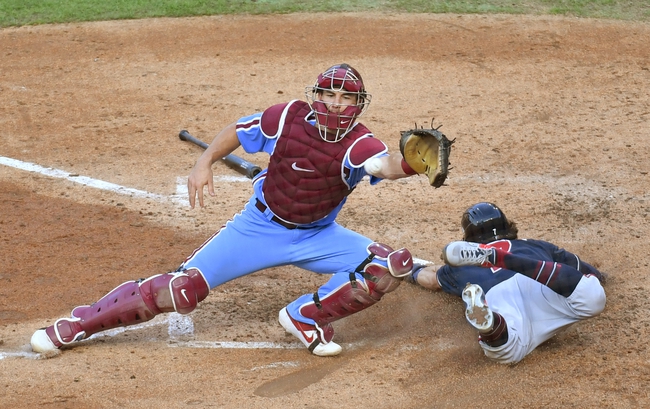 TV: FS1, FSSE, NSPA, NBCSP Stream the MLB Game of the Day all season on ESPN+. Sign up now!

The Atlanta Braves and the Philadelphia Phillies meet Monday in MLB action from Citizens Bank Park.

This will be the final installment of a four-game set between these teams. After a postponement on Friday, the Phillies took a 5-0 victory in the Saturday opener. In the doubleheader on Sunday, Atlanta won both, 5-2 in the first game and 8-0 in the second. Check back all season long for free MLB picks and MLB predictions at Sports Chat Place.

Atlanta scored all five of their runs in the fifth inning in game one Sunday. The Braves followed that up with six runs in the fifth and sixth innings in game two. In that one, Freddie Freeman slapped a two-run homer and a triple in a 3-for-4 game. Starter Max Fried got the win on 5.0 innings with four hits and zero earned.

Over on the Phillies’ side, they had a tentative 1-0 lead going into the fifth inning in game one on Sunday, but saw that evaporate shortly thereafter. Game two was even more futile as Philadelphia came up with just four hits. Rhys Hoskins was a bright spot for the Phillies with a 2-for-2 line in that game and a double. He’s hitting .172 on the season now.

Pick: Going Phillies. If Nola can come out and pitch like he did during his last outing, Philadelphia will be in a great position here (and hopefully not blow it this time). Nola struck out 12 Yankees batters—a career-high—in his last appearance and posted 19 swinging strikes. As for Newcomb, he’s looking better as the season progresses but still hasn’t hit the five-inning mark yet. I feel safer with the Phillies here. 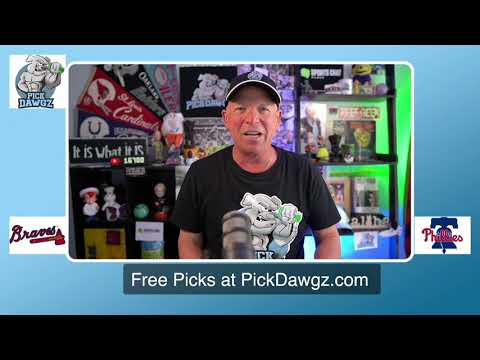