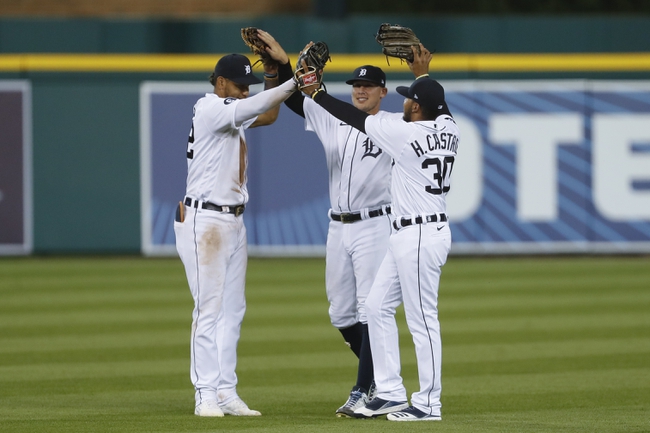 Parlays aren’t a good thing to count on to build your bankroll, but throwing a few dollars here and there can be a lot of fun. There is also a chance for big paydays if you can hit on the right MLB parlays. Let’s take a look at two parlays that make a whole lot of sense for Tuesday.

The Detroit Tigers knocked off the Chicago White  Sox on Monday, and they have a good chance to get the job done on Tuesday. Gio Gonzalez is going to get the start for the White Sox, which is bad news for their chances. In two of Gonzalez’s three appearances this year he has given up at least five runs. In his last start, Gonzalez went 4.1 innings giving up eight hits and five runs. The Tigers will hit him hard and win their second game of the series

The Rangers can’t be trusted to win games and even though Mike Minor is supposed to be their ace he hasn’t lived up to that . Minor currently sits with an 0-3 record and an ERA of 6.89. In this game, the Mariners are going to hit him hard and they are going to have no issue winning this game. This might be a game that isn’t even that close.

The Los Angeles Angels on the run line is a strong play. The Angels send Dylan Bundy to the mound who has been lights out this year sitting with a 2.08 ERA. For the Oakland Athletics, it will be Mike Fiers who currently sits with an ERA of 5.63. Fiers still hasn’t lost a game yet this year, but that has mostly been because of good matchups on the mound against him. Bundy is on doubt the better pitcher and he is going the job done in this game.

The Los Angeles Dodgers and San Diego Padres are going to combine for well over this total. Garrett Richards and Ross Stripling both sit with ERA’s over four, The over is 5-2-1 in the last eight meetings between the Dodgers and Padres.