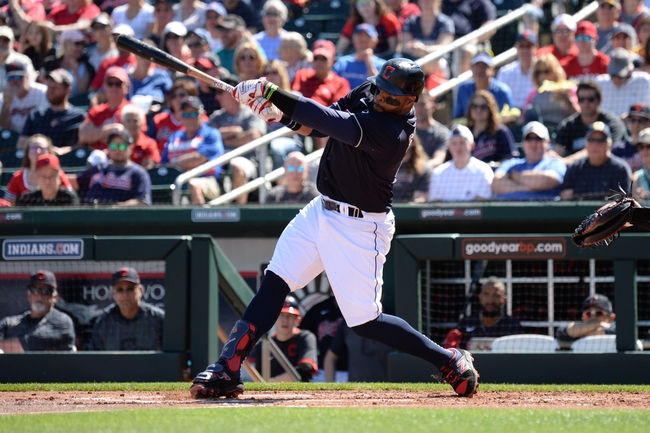 TV: FS1, STO, MARQ Stream the MLB Game of the Day all season on ESPN+. Sign up now!

The Chicago Cubs and the Cleveland Indians meet in game one of their interleague set from Progressive Field on Tuesday night.

The Chicago Cubs come into this one fairly rested after having their weekend series with the Cardinals postponed after St. Louis reported yet another COVID-19 outbreak within the team. Willson Contreras leads the Cubs with a .317 batting average with a team-high 13 hits in 41 Abs this year while Anthony Rizzo, Javier Baez and Ian Happ each logged a team-high 3 home runs with Baez chipping in a team-leading 9 RBIs and Rizzo posting a .418 on base percentage. Jon Lester is expected to toe the rubber for this one and is 1-0 with a 0.82 ERA and 5 strikeouts this season. In his career, Lester is 7-3 with a 2.97 ERA and 101 strikeouts against the Indians.

The Cleveland Indians will try to build off of a 5-4 win over the White Sox in 10 innings on Sunday Night Baseball to close out their series. Cesar Hernandez went 2 for 4 with a pair of doubles and an RBI while Mike Freeman went 2 for 5 with a double and an RBI as well. Delino DeShields, Franmil Reyes and Jose Ramirez each added an RBI to cap off Cleveland’s scoring as a team in the win while Carlos Santana had a base knock as well to finish the Tribe’s offense as a whole in the victory. Shane Bieber allowed three runs on four hits while striking out eight over six innings of work, not factoring in the decision. Phil Maton got the win to improve to 1-0 while Oliver Perez closed things out for his 1st save of the season. Adam Plutko will start this one and is 1-0 with a 2.57 ERA and 5 strikeouts this season. This will be Plutko’s second career start against the Cubs.

It’s hard to pick a side here as both teams get up for it offensively and Both teams are really good on the defensive side as well with some quality pitching. I’m going to side with the under here. This is the best I can remember Lester pitching in some time, even with a small sample size and Plutko has some solid stuff of his own that he can bring to the table so I’ll side with the under as my free pick for this game but my stronger play is on the side and I have that available as a premium pick that you can find here. 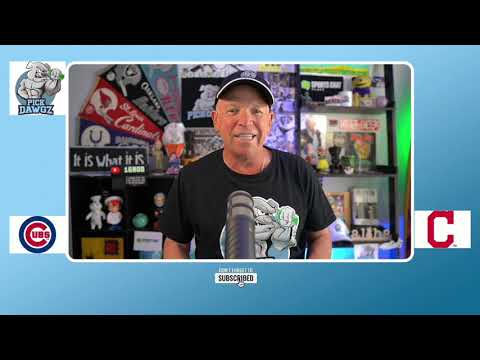