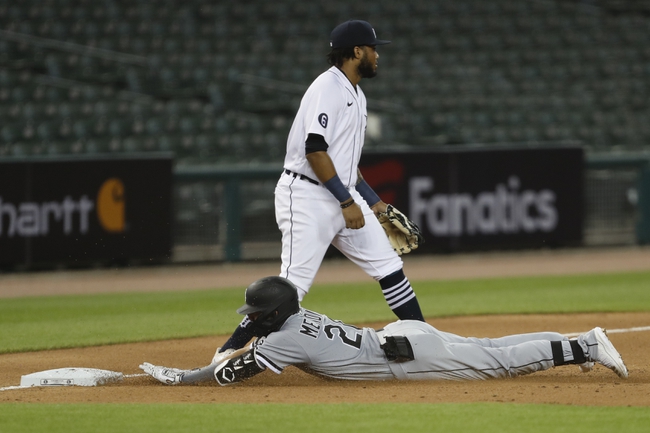 The Chicago White Sox and the Detroit Tigers meet in MLB action from Comerica Park on Tuesday.

This will be the second matchup in this week’s series between these teams. In game one on Monday, the Tigers scored three runs in the bottom of the seventh inning to secure a 5-1 victory. Check back all season long for free MLB picks and MLB predictions at Sports Chat Place.

The White Sox were able to close the gap Monday at 2-1 heading into the bottom of the seventh inning, but coughed up three runs to give up the win. Danny Mendick was the leading hitter for Chicago in that one, going 3-for-4 with a run scored. Starter Dallas Keuchel took the loss (2-2) on 6.0 innings, six hits, three earned, two walks and four strikeouts.

For the Tuesday starting pitcher role, the White Sox will send out lefty Gio Gonzalez. Last season, Gonzalez went 3-2 with a 3.50 ERA and 78 strikeouts in 87.1 innings overall. In three games (two starts) this season, Gonzalez has an 0-1 record with a 7.71 ERA and 12 Ks in 11.2 innings of work.

Over on the Tigers’ side, they got 3.0 innings out of starter Michael Fulmer on Monday, and he gave up one walk, three hits and zero earned. Jeimer Candelario posted a double, a triple, a run and an RBI in a nice 2-for-4 game.

Meanwhile, the Tigers are 19-40 in their last 59 Tuesday games and 20-53 in their last 73 during game two of a series. Detroit is 37-99 in their last 136 overall and the under is 6-2 in their last eight during game two of a series.
Pick: I’m leaning Tigers here. Detroit is probably playing a little above their capabilities right now, but there’s no reason not to enjoy the ride. Alexander in particular is coming off a stellar outing versus the Reds on Sunday, striking out nine consecutive batters. That’s an MLB record for a reliever. If Alexander can recapture a little bit of that form and maybe inch toward a quality start, I like Detroit’s chances in this one. 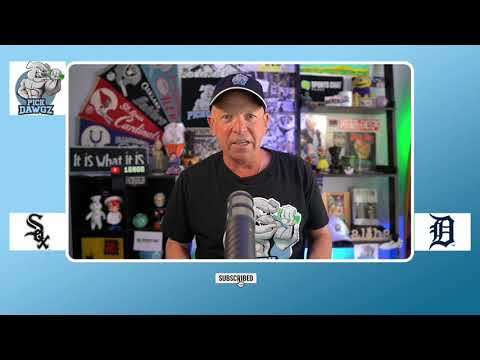