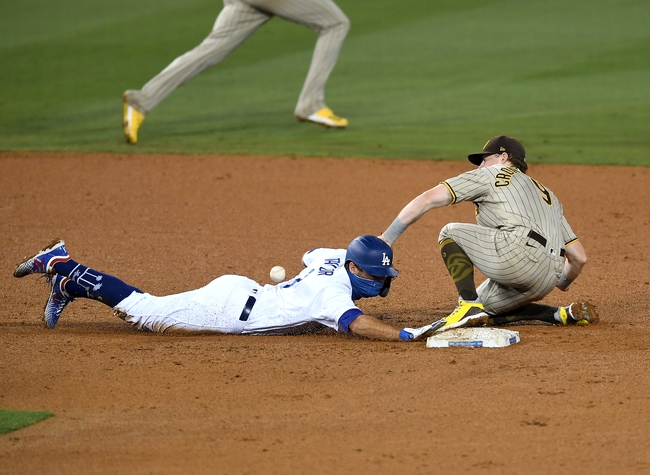 The San Diego Padres look for a win after splitting their last 10 games. The Padres have scored 13 runs in their last three games and four or more runs in five of their last 10 games. The Padres are 8-3 this season when scoring four or more runs. Fernando Tatis leads the Padres with 22 hits and 18 RBI while Wil Myers and Trent Grisham have combined for 29 hits and 19 RBI. Garrett Richards gets the ball, and he is 0-1 with a 4.60 ERA and 16 strikeouts this season. Richards is 1-1 with a 2.55 ERA and 34 strikeouts in his career against the Dodgers.

Richards hasn't been great in his last two starts and was just rocked by the Dodgers in his last outing, but the Padres offense has been more than hot to give him a punchers chance. Stripling is 3-0 this season, but his numbers haven't been great, and he just allowed six hits and four runs in 5.2 innings against the Padres. The bottom line here is neither pitcher has been great through three starts and the offenses for both clubs are hitting well. This could go either way. I'll take my chances with the big plus money.

Give me the Padres. 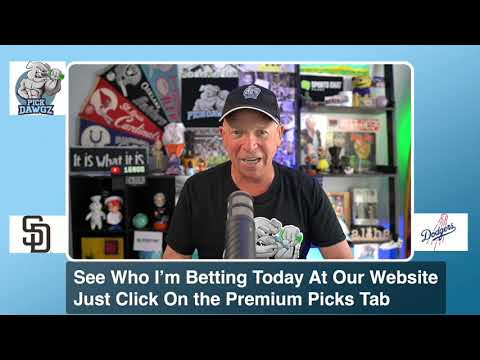