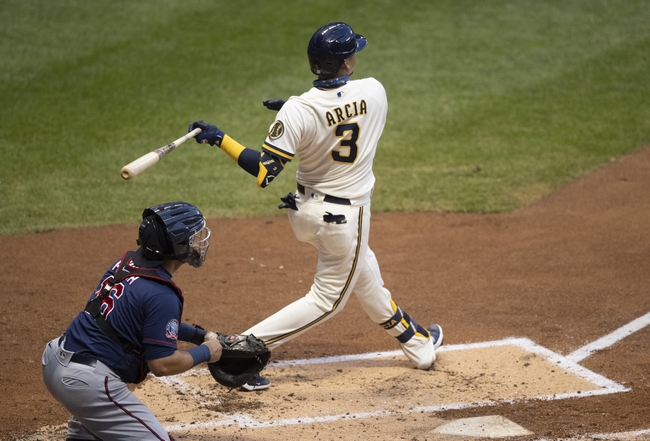 TV: FSWI, FSNO Stream the MLB Game of the Day all season on ESPN+. Sign up now!

The Minnesota Twins and the Milwaukee Brewers meet in MLB action from Miller Park on Tuesday night.

The Minnesota Twins will look to build off of a 4-2 win over the Brewers from Monday night. Eddie Rosario led the Twins with a 3rd inning grand slam that accounted for all of Minnesota’s scoring as a team in the victory. Ehire Adrianza went 2 for 4 at the dish while Max Kepler, Jorge Polanco, Luis Arraez and Alex Avila each contributed a base hit as well in the victory for Minnesota. Randy Dobnak got the win to improve to 3-1 on the year after allowing one run on four hits while striking out three over five innings of work. Taylor Rogers closed out the 9th for his 4th save of the season. Tyler Clippard will start this one and is 0-0 with a 1.17 ERA and 7 strikeouts this season.

The Milwaukee Brewers will try to bounce back from their defeat in Monday’s series opener. Keston Hiura had a solo home run, going 2 for 4 at the dish while Orlando Arcia had a double and an RBI to finish off Milwaukee’s scoring as a team in the loss. Manny Pina had a double while Omar Narvaez, Luis Urias, Avisail Garcia and Christian Yelich each had a base knock to cap off Milwaukee’s offense in defeat. Adrian Houser took the loss, falling to 1-1 after allowing all four runs on six hits while striking out four over five innings of work. Josh Lindblom will start this one and is 1-0 with a 4.15 ERA and 12 strikeouts this season. This will be Lindblom’s first career start against Minnesota.

This is decent value for the Twins considering they've been one of the better teams early on this season, but I have a rule of thumb and that's when I see Tyler Clippard on the mound, either live bet or pre-game, I go the other way. I've seen him get lit up like a Christmas tree way more than I'd care to admit and Milwaukee is still a solid team and Lindblom pitched well in his last start. I'll take a shot with Milwaukee to bounce back here. 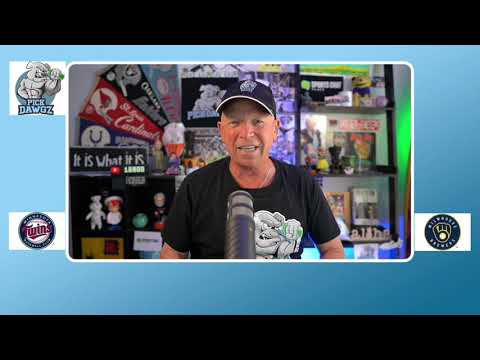