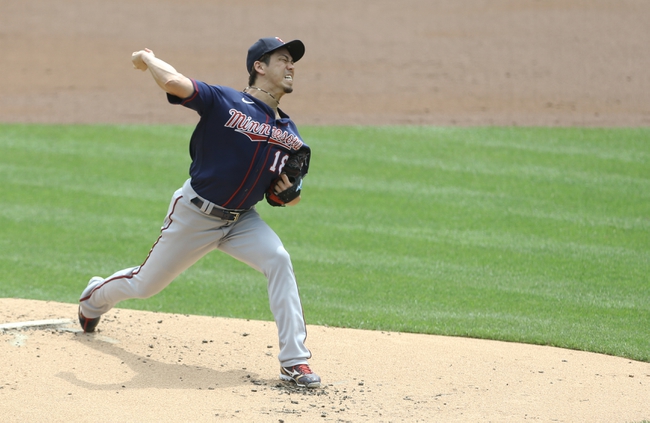 Parlays aren’t a good thing to count on to build your bankroll, but throwing a few dollars here and there can be a lot of fun. There is also a chance for big paydays if you can hit on the right MLB parlays. Let’s take a look at two parlays that make a whole lot of sense for Wednesday.

Throwing together two parlays gives a great chance for a high payout and we will do that again on Wednesday.

This is a different San Diego Padres team than years past, and that is going to prove itself in this game. The Padres have had strong pitching this season and that was the difference as they came away with a big victory in the last game of this series. There is no doubt that Julio Urias has been strong this year, but people seem to be overlooking Zach Davies who will get the start for the Padres. Davies currently sits with a 2-1 record and an ERA of 2.87. In this game  the Padres pitching will lock down and win this game.

The Seattle Mariners and Texas Rangers face off on Wednesday and in this game, the value lies with the underdog. Both pitchers in this game have struggled, but  the Mariners have the better offense and that is going to be the difference in this game. Jordan Lyles will get the start for the Rangers and he has struggled this year sitting with a 1-1 record and an ERA of 5.56. In this game the Mariners will push up the score in this one and win with ease.

Luke Weaver will get the start for the Diamondbacks and that is bad news for their chances in this game. Weaver comes into this game with an 0-3 record and an ERA over 12. In this game the Rockies are going to light him up and win this game with ease.

The Minnesota Twins were beat by the Milwaukee Brewers on Tuesday, but they will get some revenge in this game. Kenta Maeda will get the start for the Twins and he has been strong this year sitting with a 2-0 record and an ERA of 2.65. The Brewers will struggle to score and that will lead to the Twins victory.