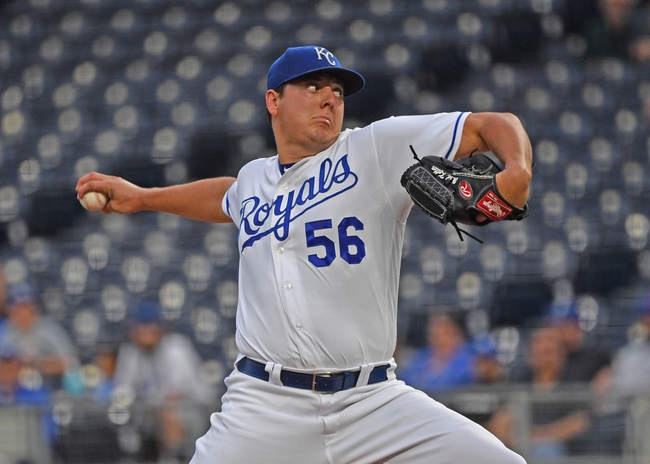 One key with betting the MLB or any baseball is finding underdogs who have great value at an underdog price. Very rarely do all favorites win any given day, so picking the right underdogs can make a lot of money. Let’s take a look at a few underdogs who will come out with victories on Wednesday.

The Seattle Mariners and Texas Rangers face off on Wednesday and in this game the value lies with the underdog. Both pitchers in this game has struggled, but  the Mariners have the better offense and that is going to be the difference in this game. Jordan Lyles will get the start for the Rangers and he has struggled this year sitting with a 1-1 record and an ERA of 5.56. In this game, the Mariners will push up the score in this one and win with ease.

This is a different San Diego Padres team than years past, and that is going to prove itself in this game. The Padres have had strong pitching this season and that was the difference as they came away with a big victory in the last game of this series. There is no doubt that Julio Urias has been strong this year, but people seem to be overlooking Zach Davies who will get the start for the Padres. Davies currently sits with a 2-1 record and an ERA of 2.87. In this game, the Padres pitching will lock down and win this game.

Of the three underdogs, on the list this is the weakest play, but there is no reason to lay any type of price for the Cincinnati Reds. Brad Keller will be on the start for the Royals and he was strong in his first start of the season going five innings giving up zero runs. Wade Miley gets the Red for the Reds after landing on the 10 day DL but his first start he didn’t look good and he currently sits with an 0-1 record and a high ERA of 27.00.