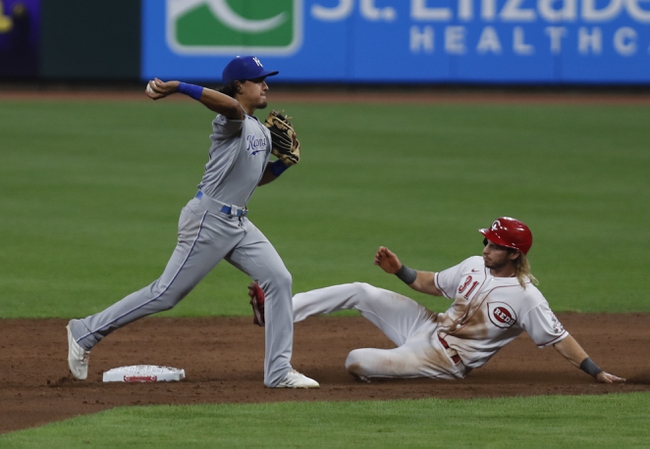 TV: FS1, FSO, FSKC Stream the MLB Game of the Day all season on ESPN+. Sign up now!

The Kansas City Royals and the Cincinnati Reds meet in interleague action in an MLB matchup from Great American Ballpark on Wednesday night.

The Kansas City Royals will look to rebound after a 6-5 loss to the Reds in 10 innings on Tuesday. Ryan McBroom had a two-run home run, while Ryan O’Hearn had a double and an RBI as well. Adalberto Mondesi added an RBI while Nicky Lopez chipped in a two-bagger as well. Whit Merrifield went 2 for 5 at the dish while Jorge Soler, Salvador Perez, Hutner Dozier and Maikel Franco all had base hits to cap off Kansas City’s offense as a team in the losing effort. Kris Bubic allowed five runs on seven hits while striking out six over five innings of work, not factoring in the decision. Josh Staumont took the loss in relief to fall to 0-1 on the year. Brad Keller will start this one and is 1-0 with a 0.00 ERA and 7 strikeouts this season. This will be Keller’s first career start against Cincinnati.

The Cincinnati Reds will try to build on their extra innings win over Kansas City from Tuesday. Matt Davidson and Kyle Farmer each had two RBIs with Davidson belting a two-run homer while Farmer went 2 for 4 with a double. Jesse Winker added a solo home run and Joey Votto went 2 for 4 with a double and an RBI to finish off Cincinnati’s scoring as a team in the winning effort. Nick Castellanos had a triple while Curt Casali and Nick Senzel each had base this as well to round out Cincinnati’s offense as a team in the winning effort. Luis Castillo allowed one run on seven hits while striking out five over six innings of work, not factoring in the decision. Lucas Sims picked up the win in relief to improve to 1-0 on the year as a result. Wade Miley will start this one and is 0-1 with a 27.00 ERA and 3 strikeouts this season. In his career, Miley is 5-2 with a 3.38 ERA and 27 strikeouts against Kansas City.

I don’t think it’s possible for Miley to pitch much worse than he did in his debut and while he hasn’t always been my favorite pitcher to back, I think he will play more towards the numbers we’re used to seeing from him and those numbers will start to drop. On the other hand, Keller has been arguably the most consistent pitcher in Kansas City’s rotation since joining the starting group a couple of years ago and I just think that he is putting the Royals in a decent position to win anytime he’s on the mound, which is something the Royals haven’t had over the last couple of years. I’ll side with the under as I think both starters show up for this one, but my stronger play is on the side and I have that available as a premium pick that you can find here. 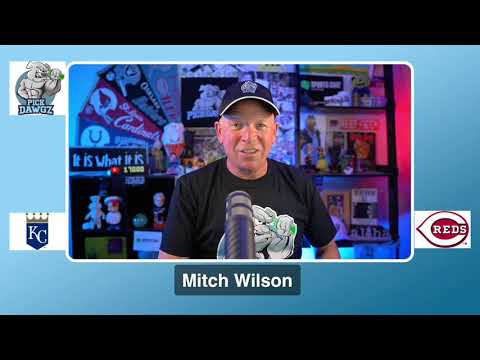