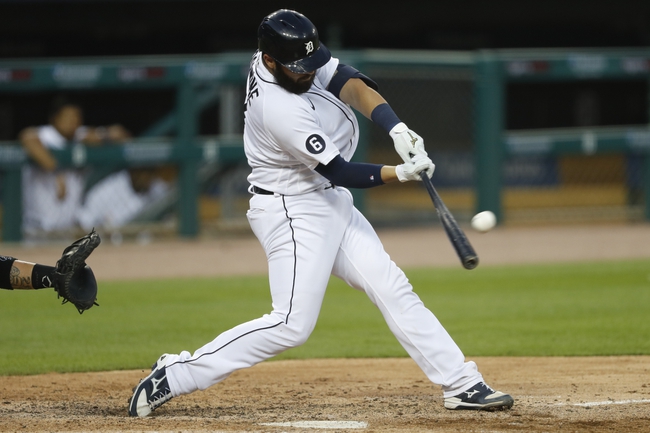 TV: MLBN, FSD, NBCSCH Stream the MLB Game of the Day all season on ESPN+. Sign up now!

The Chicago White Sox and the Detroit Tigers meet in an AL Central division matchup from Comerica Park on Wednesday afternoon.

The Chicago White Sox come into this one looking to build on their 8-4 win over the Tigers on Tuesday. Eloy Jimenez led the White Sox with four RBIs, going 2 for 4 with a three-run home run while Jose Abreu went 3 for 4 with a pair of doubles and two RBIs. Edwin Encarnacion had a solo homer and Yoan Moncada added an RBI as well to finish off the White Sox scoring as a team in the victory. Tim Anderson and Yasmani Grandal each had base hits as well to round out Chicago’s offense as well in the winning effort. Gio Gonzalez allowed two runs on six hits over 4.2 innings of work, not factoring in the decision. Matt Foster got the win to improve to 2-0 in relief this season. Dylan Cease will start this one and is 2-1 with a 4.05 ERA and 9 strikeouts this season. In his career, Cease is 3-0 with a 3.38 ERA and 20 strikeouts against Detroit.

The Detroit Tigers will look to bounce back after their loss to the White Sox on Tuesday. Austin Romine led the charge, going 2 for 4 with a home run and three RBIs while Harold Castro accounted for the other RBI for Detroit in the loss. Victor Reyes went 2 for 4 with a double while Jonathan Schoop and Dawel Lugo each had a base hit as well to finish off Detroit’s offense as a team in the defeat. Tyler Alexander allowed five runs on four hits while striking out a pair over 3.2 innings of work, taking the loss to fall to 1-1 on the year. Matthew Boyd will start this one and is 0-1 with a 9.20 ERA and 13 strikeouts this season. In his career, Boyd is 4-6 with a 4.56 ERA and 76 strikeouts against the White Sox.

Cease is looking like he’s starting to turn the corner for the White Sox, but I think there are always concerns that he’s prone to a bad start here and there. Boyd on the other hand hasn’t been great this season and his velocity and control have been fading through the first couple starts of the year. I think this is a game where we’re capable of seeing double-digit runs on the board, so I’ll take the over as my free pick for this game, but my stronger play is on the side and I have that available as a premium pick that you can find here. 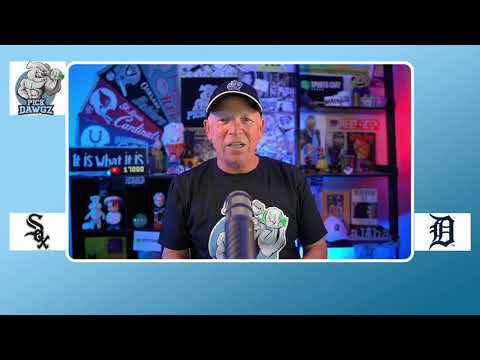