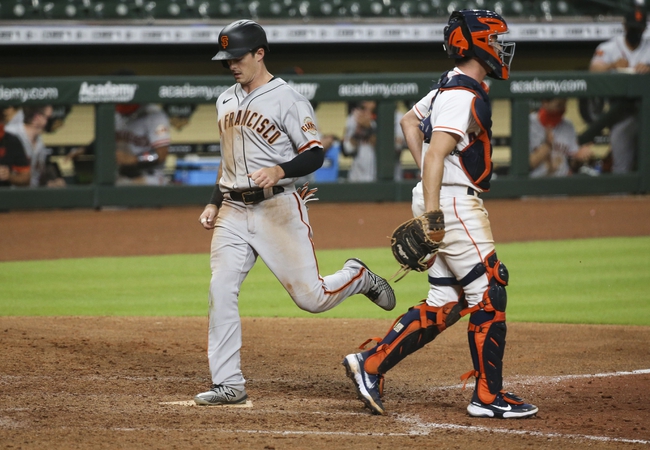 TV: ATSW, NSBA Stream the MLB Game of the Day all season on ESPN+. Sign up now!

The San Francisco Giants need a win after losing seven of their last 10 games. The Giants have cored 13 runs in their last three games and four or more runs in 10 of their last 13 games. The Giants have split their last 10 games when scoring four or more runs. Donovan Solano leads the Giants with 27 hits and 15 RBI while Mike Yastrzemski and Wilmer Flores have combined for 36 hits and 21 RBI. The San Francisco Giants didn’t list a starting pitcher at the time this article was published.

The Houston Astros need a win after losing six of their last seven games. The Astros have scored 14 runs in their last three games and four or more runs in eight of their last 11 games. The Astros have split their last eight games when scoring four or more runs. Carlos Correa leads the Astros with 21 hits and eight RBI while Yuli Gurriel and Josh Reddick have combined for 35 hits and 13 RBI. Zack Greinke gets the ball, and he is 0-0 with a 3.00 ERA and 11 strikeouts this season. Corbin is 13-3 with a 2.22 ERA and 108 strikeouts in his career against the Giants.

The San Francisco Giants offense has been better than expected, but that hasn't stopped their pitching staff from getting rocked and we're starting to see the losses pile up. The Houston Astros obviously aren't nearly as bad as they look and they're a team that will turn things around sooner than later. Greinke is also a pitcher who is starting to find his form, as he's given up eight hits and two runs in his last 11.2 innings, which includes nine strikeouts and just one walk. Greinke has also owned the Giants throughout his career, which includes a .231 allowed batting average and 49 strikeouts in 207 at bats against current Giants hitters.

Give me the Astros and the RL for added value, as they're due for a bounce back victory. 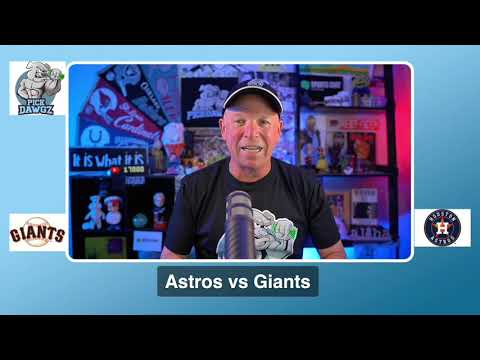