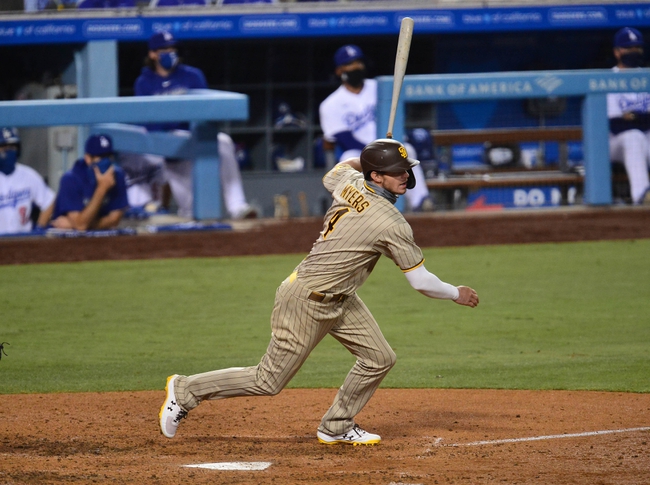 The San Diego Padres look to stay hot after winning four of their last five games. The Padres have scored 17 runs in their last three games and four or more runs in five of their last 10 games. The Padres have won six of their last eight games when scoring more than two runs. Fernando Tatis leads the Padres with 24 hits and 18 RBI while Manny Machado and Wil Myers have combined for 32 hits and 25 RBI. Zach Davies gets the ball, and he is 2-1 with a 2.87 ERA and 13 strikeouts this season. Davies is 3-1 with a 1.98 ERA and 30 strikeouts in his career against the Dodgers.

The Los Angeles Dodgers need a win after losing three of their last four games. The Dodgers have scored nine runs in their last three games and four or more runs in seven of their last 10 games. The Dodgers have won eight of their last 10 games when scoring four or more runs. Mookie Betts leads the Dodgers with 18 hits and 10 RBI while Corey Seager and Justin Turner have combined for 34 hits and 19 RBI. Julio Urias gets the ball, and he is 1-0 with a 2.40 ERA and 10 strikeouts this season. Urias is 0-0 with a 1.76 ERA and 22 strikeouts in his career against the Padres.

Davies has allowed 12 hits and five earned runs in 15.2 innings, and he's coming 5.2 scoreless innings against the Arizona Diamondbacks. Urias has allowed 13 hits and four runs in 15 innings, and he's allowing a .123 batting average in 23 at bats against current Padres hitters. The bottom line here is we have a solid pitching matchup and the Padres are finding ways to win games this week. This is close to a toss up, and the Padres are looking sweet with that plus money.

We hit on them last night, so let's get greedy and double dip with the with the Padres and sweet price. 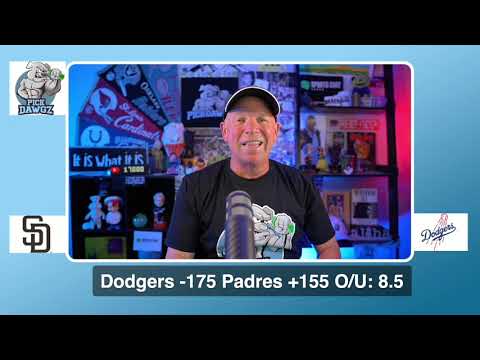