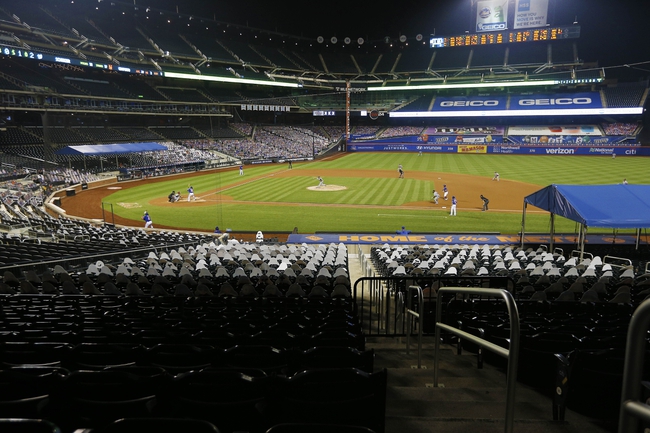 TV: SNY, MASN Stream the MLB Game of the Day all season on ESPN+. Sign up now!

The Washington Nationals and the New York Mets meet in an NL East division matchup from Citi Field on Wednesday night.

The Washington Nationals will look to build off of a 2-1 win over the Mets in Tuesday’s affair. Trea Turner went 2 for 4 with a solo home run while Victor Robles also added a pair of his and an RBI to cap off Washington’s scoring as a team in the win. Howie Kendrick went 3 for 4 at the dish while Eric Thames and Kurt Suzuki each had a base hit as well to finish off the Nats’ offense as a team in the winning effort. Max Scherzer got the win to improve to 1-1 after allowing one run on six hits while striking out seven over six innings of work. Daniel Hudson closed out the 9th for his 3rd save of the season. Anibal Sanchez will start this one and is 0-2 with a 7.84 ERA and 11 strikeouts this season. In his career, Sanchez is 5-6 with a 4.60 ERA and 78 strikeouts against the Mets.

The New York Mets will try to rebound from their loss to Washington on Tuesday. Luis Guillorme went 2 for 3 with a double and New York’s lone RBI in the loss while J.D. Davis went 2 for 4 at the dish and Andres had a triple as well. Jeff McNeil and Michael Conforto each contributed a base knock to round out the Mets offense as New York had seven hits as a team in the losing effort. Rick Porcello ended up with the loss, falling to 1-2 on the year after allowing both runs on eight hits while striking out five over six innings of work. The Mets did not have a starting pitcher announced at the time this article was released.

There is no line for this game as of yet, so please check back once a line has been released for your free pick. 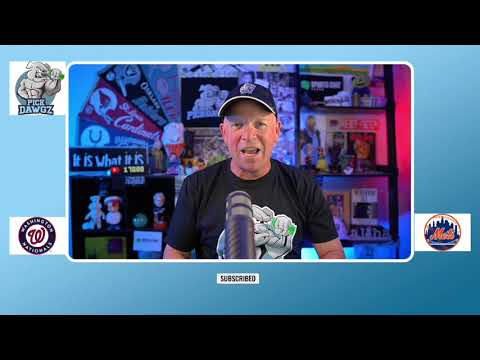