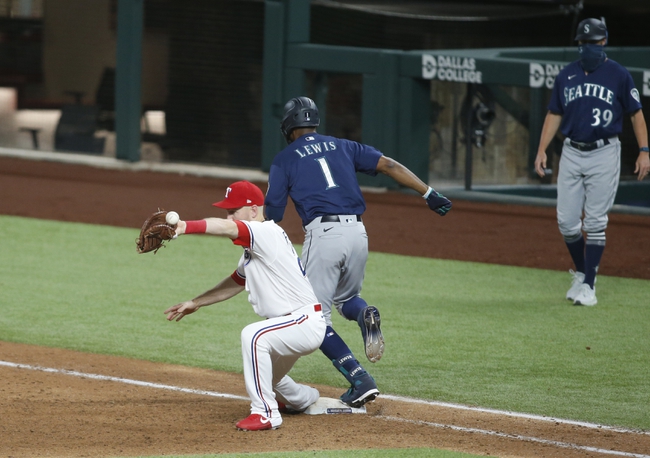 The Texas Rangers look for a win after splitting their last 12 games. The Rangers have scored 13 runs in their last three games and four or more runs in five of their last seven games. The Rangers are 5-2 this season when scoring four or more runs. Todd Frazier leads the Rangers with 17 hits and five RBI while Isiah Kiner-Falefa and Nick Solak have combined for 31 hits and nine RBI. Jordan Lyles gets the ball, and he is 1-1 with a 5.56 ERA and eight strikeouts this season. Lyles is 1-2 with a 4.78 ERA and 23 strikeouts in his career against the Mariners.

I'm not running to the window to back either of these teams or these starting pitchers. Walker has allowed 11 hits and nine runs in 14 innings, while Lyles has allowed nine hits and seven runs in 11.1 innings. The Texas Rangers offense has also picked up production over the last week. Instead of getting involved on the side, I'm going to go with the over nine runs, as we should see some fireworks between these two pitchers. 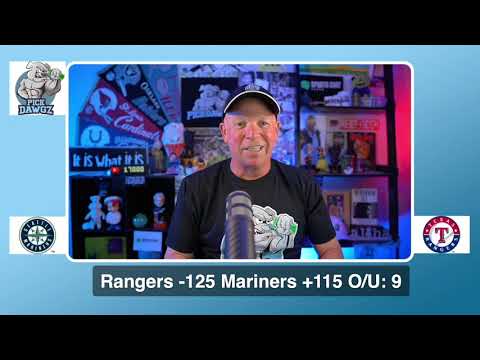