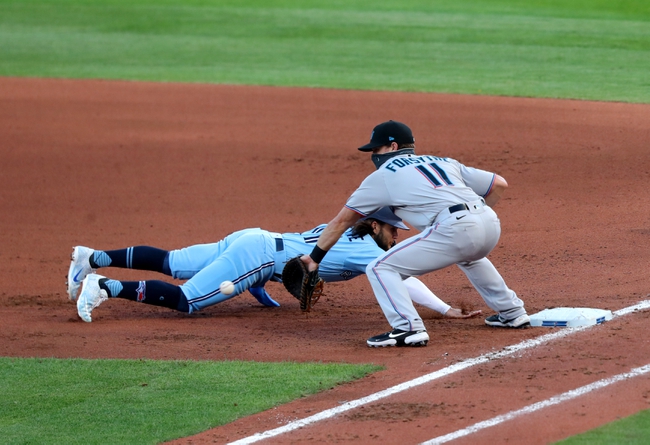 TV: FSFL, SNET-1 Stream the MLB Game of the Day all season on ESPN+. Sign up now!

The Miami Marlins and the Toronto Blue Jays meet Wednesday in MLB action from Sahlen Field.

This will be the second installment of a quick two-game set between these teams this week. In the Tuesday game, the Blue Jays fended off a late Miami rally to come away with a walk-off 5-4 victory in 10 innings. Check back all season long for free MLB picks and MLB predictions at Sports Chat Place.

Miami was out-hit by the Blue Jays 7-4 in the Tuesday game, but were able to tie the game in the top of the ninth inning. Francisco Cervelli put up the big swing with a three-run homer that knotted up the game. Starter Elieser Hernandez posted 5.1 innings with four hits and three earned, settling for a no-decision.

Over on the Blue Jays’ side, Tuesday starter Hyun-Jin Ryu began the game very well with 6.0 innings, two hits, one earned, two walks and seven strikeouts. Bo Bichette had a very big swing of his own with a sixth-inning three-run homer in a 1-for-4 evening.

For the Wednesday game, Toronto will send out Nate Pearson for his third big-league appearance. In his pair of starts so far, Pearson is 0-0 with a 2.70 ERA and 10 strikeouts in 10.0 innings pitched.

Pick: I’m going with the Blue Jays. This should be a pretty interesting matchup though, especially where starting pitching is concerned. Yamamoto is coming off a shaky first start of the season, giving up four runs and two homers in four innings versus the Orioles. He had a 2.95 ERA in seven road starts during his rookie year of 2019. As for Pearson, he’s been sharp thus far but needs to keep his walks under control and his delivery consistent. I expect both pitchers to come out and do well here, with Toronto ultimately eking one out. 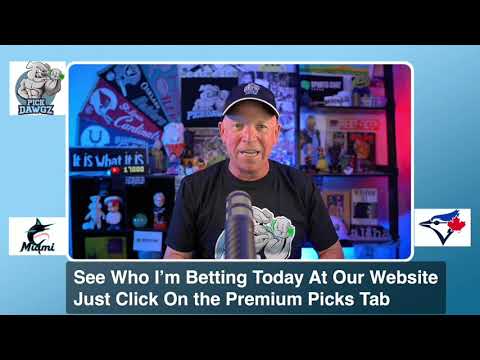