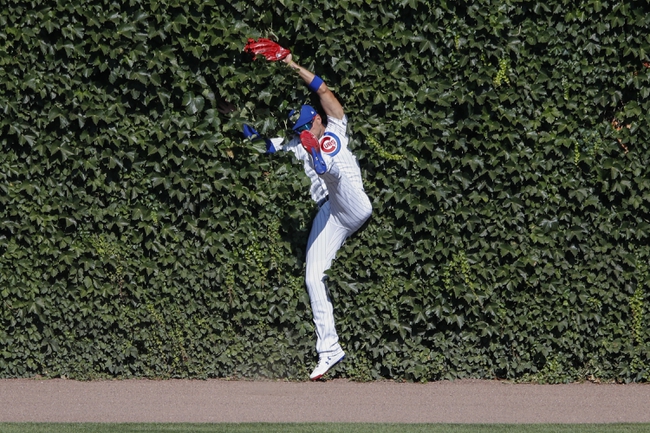 The Milwaukee Brewers and the Chicago Cubs meet Thursday in MLB action from Wrigley Field.

This will be the first matchup of a four-game weekend set between these teams. Milwaukee is coming off a series versus the Twins. After splitting the first pair of games in that set 4-2 (loss) and 6-4 (win), in the Wednesday finale the Brewers were blown out with a 12-2 defeat. As for the Cubs, they played the Indians in a pair this week. Chicago won 7-1 on Tuesday, then in the Wednesday game the Cubs were able to prevail 7-2. Check back all season long for free MLB picks and MLB predictions at Sports Chat Place.

The Brewers were out-hit 15-7 in the Wednesday loss, and were down 11-0 heading into the bottom of the sixth innings. Luis Urias was the only Milwaukee player with an RBI, notching two alongside two hits. Starter Eric Lauer had a bad night with 3.2 innings, nine hits, seven earned and just two strikeouts.

Over on the Cubs’ side, they were up 4-0 going into the bottom of the fifth on Wednesday, and managed to pepper in three more runs throughout the game. Anthony Rizzo finished with a solo homer, two hits and two runs, while starter Kyle Hendricks posted seven hits and one earned in 6.0 innings.

Pick: I’m going Cubs. This one should be fun, though. Anderson was originally going to face the Cubs at Wrigley very early in the season, but hit the IL due to a blister. As for Darvish, he managed a win on August 5, with one run in seven innings versus Kansas City. I think Darvish will come out strong again here, and Chicago should be in a good spot going into the later innings. 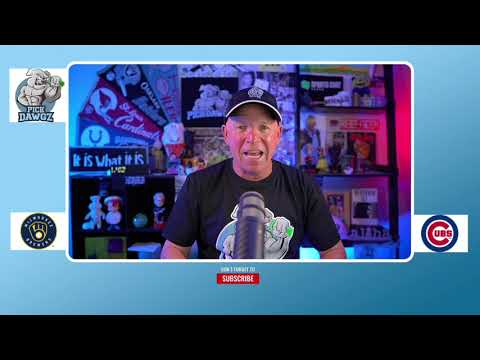