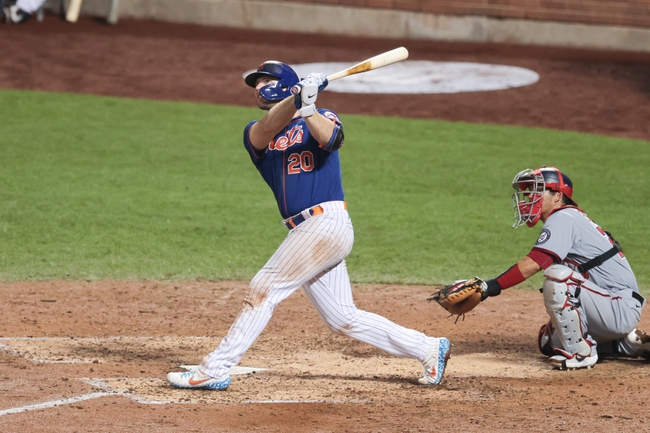 The Washington Nationals and the New York Mets meet Thursday in MLB action from Citi Field.

This will be the final installment of a four-game set between these teams this week. Washington took the first pair, 16-4 on Monday and 2-1 on Tuesday. In the Wednesday game three, the Mets finally got one with an 11-6 win. Check back all season long for free MLB picks and MLB predictions at Sports Chat Place.

The Nationals were out-hit 13-10 in the Wednesday loss, and jumped out to a 3-0 lead after the top of the first. The runs sputtered in after that, despite solid offensive performances from Juan Soto (two homers; four RBI) and Starlin Castro (homer; two hits). Starter Anibal Sanchez went 2.2 innings with five earned on six hits.

Over on the Mets’ side, things didn’t start out well with Robert Gsellman beginning the game; he gave up three earned on four hits in 2.0 innings. The New York bullpen held together after that however, and they were able to hang on for a much-needed win. Pete Alonso had a homer, three RBI and three runs, and Brandon Nimmo had two runs, a homer and three hits.

For the Thursday starting role, New York will go with David Peterson. This is the 24-year-old Peterson’s first year of MLB action. So far across three starts he’s got a 2-1 record with a 3.78 ERA and 14 strikeouts in 16.2 innings.

Pick: I’m leaning Mets. This is a pretty intriguing starting pitching matchup. Voth managed a nice start versus the Orioles on Saturday, going five scoreless and striking out five. As for Peterson, he’s making a solid case for remaining in the New York rotation and has performed admirably with Marcus Stroman and Michael Wacha shelved. I like Peterson to post another good start here and give the Mets a shot. 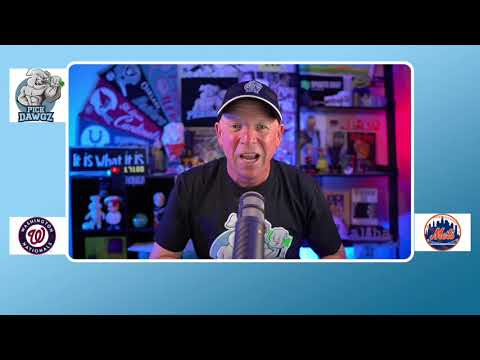