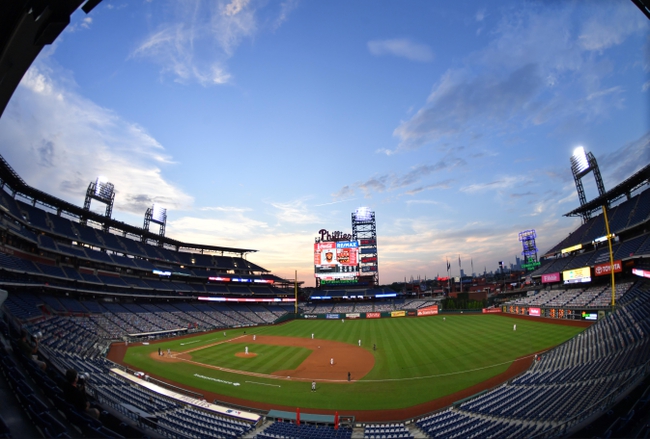 TV: ESPN, NBCSP, MSN2 Stream the MLB Game of the Day all season on ESPN+. Sign up now!

The Baltimore Orioles and the Philadelphia Phillies meet in an interleague matchup from Citizens Bank Park on Thursday.

The Baltimore Orioles will try to build off of a 5-4 win over the Phillies on Wednesday. Chance Sisco led the O’s by going 2 for 4 with a home run and three RBIs while Rio Ruiz and Anthony Santander each had a solo home run as well to round out Baltimore’s scoring with Santander going 2 for 5 with a double as well. Renato Nunez and Dwight Smith Jr. each had a double with Smith Jr. going 2 for 3 at the plate, while Jose Iglesias and Chris Davis each had a base knock as well to finish off Baltimore’s offense in the victory. Wade LeBlanc gave up three runs on six hits over 3.1 innings of work, not factoring in the decision. Shawn Armstrong got the win in relief to improve to 2-0 while Cole Sulser closed out the 9th for his 4th save of the year. Tom Eshelman will start this one and is 0-0 with a 3.68 ERA and 3 strikeouts this season. This will be Eshelman’s first career start against Philadelphia.

The Philadelphia Phillies will try to rebound after their disappointing loss on Wednesday to the O’s. Andrew Knapp went 3 for 4 with a double and two RBIs while Didi Gregorius and J.T. Realmuto each had an RBI as well to round out Philadelphia’s scoring as a team in the losing effort. Bryce Harper and Andrew McCutchen each went 2 for 4 at the dish while Jean Segura added a base hit as well to finish off Philadelphia’s offense as a team in defeat. Zach Eflin took the loss after allowing four runs on seven hits while striking out ten over six innings of work, falling to 0-1 on the year. Jake Arrieta will start this one and is 1-1 with a 2.45 ERA and 10 strikeouts this season. In his career, Arrieta is 2-0 with a 1.32 ERA and 8 strikeouts against Baltimore.

The irony here is worth the price of admission alone as you have two pitchers facing off against their former team, and maybe the O’s have an edge having won on Wednesday and Eshelman was only traded last year so he might have a chip on his shoulder here. However, Arrieta was solid in his last start against a strong Atlanta lineup, and the Phillies are the better team from top to bottom, it’s just a matter of when the pitching was going to come around and play its part. I think Arrieta might be the catalyst to get something going for the Phillies so I’ll side with Philadelphia on the run line as I could see them taking this one somewhere in the area of 5-3. 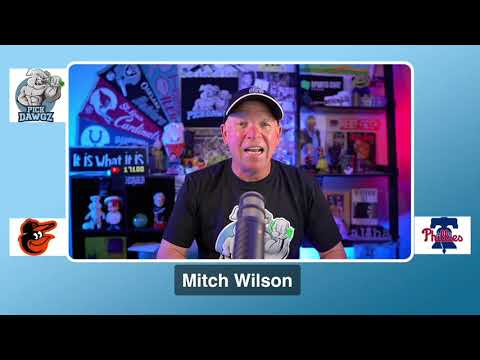