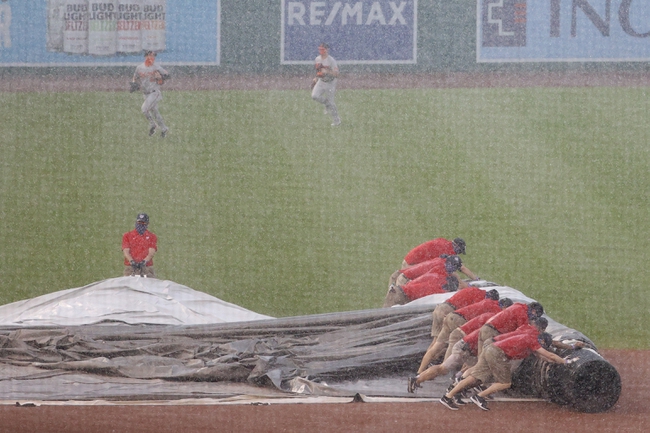 TV: MASN, MAS2 Stream the MLB Game of the Day all season on ESPN+. Sign up now!

The Washington Nationals and the Baltimore Orioles meet Friday in MLB action from Oriole Park.

This matchup will begin 45 minutes after the Friday conclusion of a previously suspended game. The Nationals are coming out of a series versus the Mets. Washington took the first two games there, but lost on Wednesday. In the Thursday finale, the Nationals had to settle for a series tie with an 8-2 loss. As for the Orioles, they just played the Phillies this week. Baltimore won 10-9 Tuesday and 5-4 Wednesday. In the Thursday game the Orioles managed a nice 11-4 victory. Check back all season long for free MLB picks and MLB predictions at Sports Chat Place.

Washington really lost the handle Thursday in the fourth and fifth innings, giving up a combined six runs there that decided the game. Only Adam Eaton had more than one hit (2-for-5), and Juan Soto managed a solo home run. Starter Austin Voth took the loss with 4.0 innings, three earned, two homers allowed and two Ks.

For the Friday starting role, the Nationals will send out Stephen Strasburg. Through just one start and an 0-0 record while working his way back from injury, Strasburg holds a 10.38 ERA With just two strikeouts in 4.1 innings pitched. On his career, Strasburg is 112-58 with a 3.19 ERA and 1697 Ks in 1443.0 innings.

Over on the Baltimore side, they were down 2-0 heading into the fifth inning, but scored all 11 runs in the final five frames. Five different Orioles players had multiple hits, and every batter that appeared in the game had a hit or a run. Pedro Severino was a standout for Baltimore there with a three-run homer, three hits and two runs to his credit.

Pick: This looks like a good spot to take the Orioles. Considering Strasburg is just off that nerve issue in his right hand, the Nats are going to be very careful with him. I don’t expect him to be in there long, and that opens up the door for the O’s offense. If Milone can keep dealing, Baltimore looks like they’re in decent shape for a victory here. 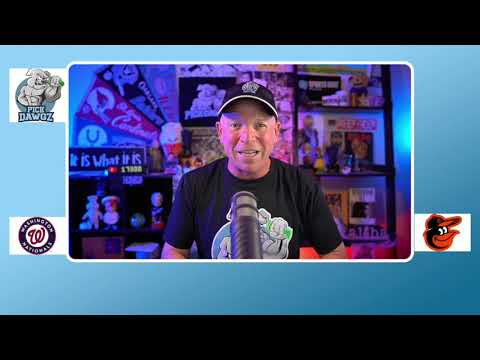