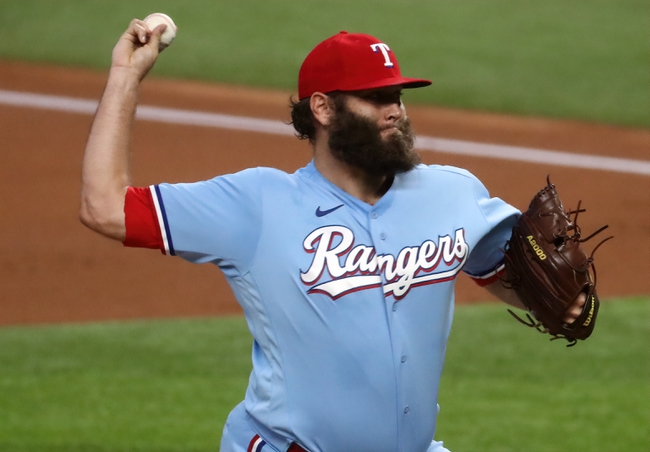 Parlays aren’t a good thing to count on to build your bankroll, but throwing a few dollars here and there can be a lot of fun. There is also a chance for big paydays if you can hit on the right MLB parlays. Let’s take a look at two parlays that make a whole lot of sense for Friday.

The Baltimore Orioles get to face off with Stephen Strasburg which most years would be a bad thing, but this year it actually might be okay. In Strasburg’s first start of the season he really struggled going 4 1/3rd of an inning giving up seven hits and five runs. The Orioles are coming off a win against the Philadelphia Phillies where they scored 11 runs and they should have success running up the score in this game. Back the Orioles to cash in this game.

The Arizona Diamondbacks offer some nice value on Friday at home as underdogs.Danielson Lamet will get the start for the San Diego Padres, and there is no doubt he is good, but can anyone give him run support. The Padres have only scored only two runs over the last two games and their job isn’t going to get any easier in this game.On the mound for the Diamondbacks will be Merrill Kelly and he comes into this game with a 2-1 record and an ERA of 2.29. Look for the Padres offense to struggle and that will lead to the Diamondbacks winning at a nice price.

Lance Lynn has been lights out this year for the Texas Rangers, and going into elevation isn’t going to change that. On the season Lynn sits with a 2-0 record and an ERA of 1.16. Ryan Castellani will be making just his second major league appearance but in his first one he went four innings giving up zero runs. The Rangers offense has been an issue all season and this game that won’t change. Back the under.

The Astros have struggled this season but they get to go against Yuesi Kikuchi who has been terrible this year sitting with a 5.28 ERA. The Astros are going to light him up and that will lead to them winning this game.