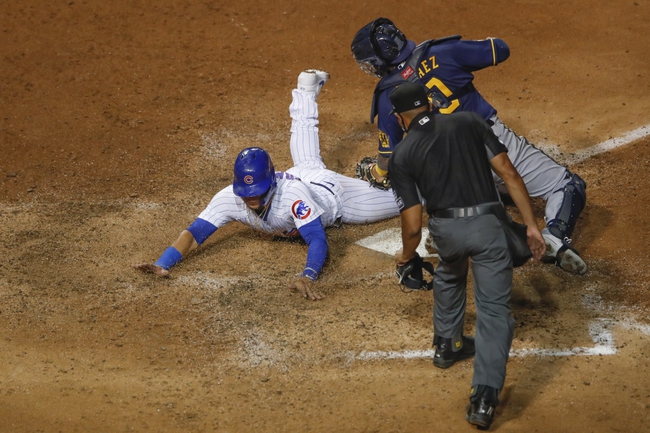 TV: MARQ, FSWI Stream the MLB Game of the Day all season on ESPN+. Sign up now!

Woodruff has been impressive this season, allowing six runs and 16 hits in 21.1 innings, and he has 26 strikeouts and five walks. Chatwood is coming off a game where he allowed eight runs and 11 hits in 2.1 innings against the Royals, but he allowed just one run and six hits in his first 12.2 innings. You could argue the Milwaukee Brewers have the pitching edge, which is why they're slight favorites. However, we're getting a red hot Cubs team at home with plus money. I'm not sure how you turn that down. 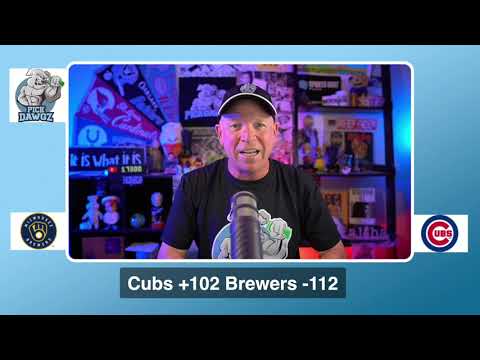