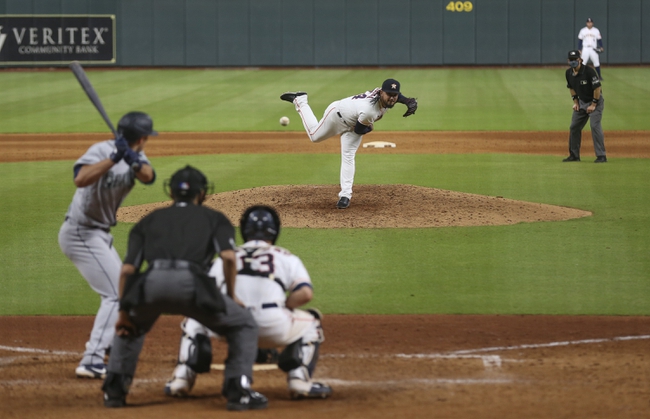 TV: ATTH, RSNW Stream the MLB Game of the Day all season on ESPN+. Sign up now!

The Seattle Mariners and the Houston Astros meet in an AL West division matchup from Minute Maid Park on Friday.

The Seattle Mariners will look to bounce back from a 7-4 loss to Texas last time out. Daniel Vogelbach had two RBIs with a home run while Austin Nola had a solo home run and a double and Kyle Lewis chipped in an RBI to round out Seattle’s scoring as a team in the losing effort. J.P Crawford went 2 for 4 at the dish while Tim Lopes, Mallex Smith and Shed Long Jr. each had a base hit as well to cap off Seattle’s offense as a team in the defeat. Taijuan Walker threw six shutout innings, giving up just six hits while striking out five, not factoring in the decision. Erik Swanson took the loss in relief, falling to 0-1 on the year as a result. Yusei Kikuchi will start this one and is 0-1 with a 5.28 ERA and 16 strikeouts this season. In his career, Kikuchi is 0-2 with a 6.46 ERA and 19 strikeouts against Houston.

The Houston Astros will look to build off of a 5-1 win over San Francisco last time out. Martin Maldonado led the charge with a home run and three RBIs while Alex Bregman added an RBI as well. George Springer, Josh Reddick, Carlos Correa, Kyle Tucker, Abraham Toro and Myles Straw each had a base hit as well to round out Houston’s offense as a team in the winning effort. Zack Greinke got the win to improve to 1-0 after allowing one run on seven hits while striking out seven over 6.1 innings of work. Framber Valdez will start this one and is 0-2 with a 2.04 ERA and 19 strikeouts this season. In his career, Valdez is 2-0 with a 1.56 ERA and 19 strikeouts against Seattle.

Seattle won Kikuchi’s lone start against Houston this season, but he still allowed five runs in less than four innings in the start. I’m not trying to back Houston as much as the next guy, but the Astros took it to the Giants in their series at the start of the week, and in all fairness, the Giants have been playing decent ball up to that point. I think the Astros hold a considerable edge on the mound here, so while I’m not touching this game, I think the Astros on the run line is the only play here. 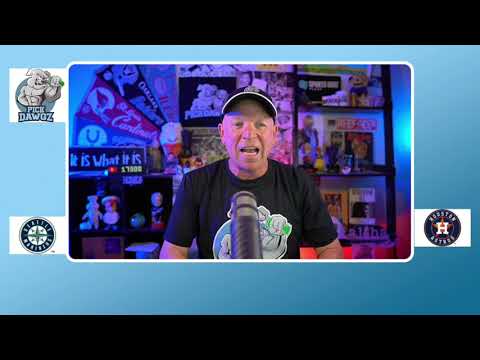