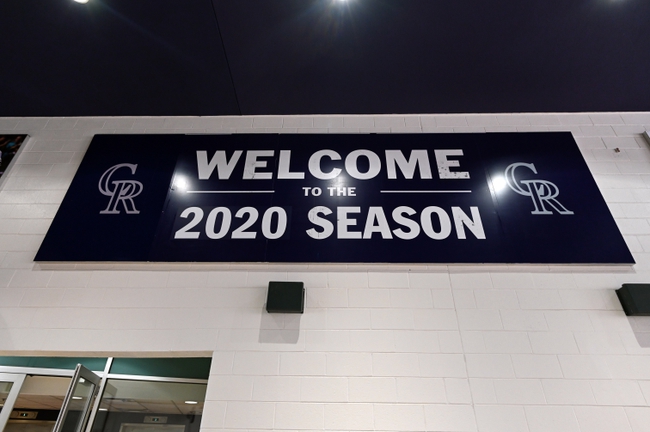 The Doosan Bears have won seven of the last 10 meetings against the KT Wiz Suwon. Five of the last eight meetings between the Bears and Wiz Suwon have produced double-digit run totals.

I'll give the edge to the Doosan Bears, and I'll take the RL for even more value.