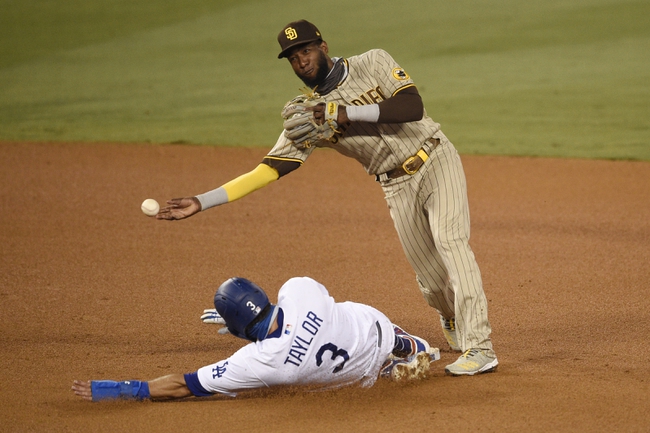 TV: SNLA, FS1, FSW Stream the MLB Game of the Day all season on ESPN+. Sign up now!

The Los Angeles Dodgers look for a win after splitting their last six games. The Dodgers have scored 19 runs in their last three games and four or more runs in nine of their last 12 games. The Dodgers have won 10 of their last 12 games when scoring four or more runs. Mookie Betts leads the Dodgers with 23 hits and 15 RBI while Justin Turner and Corey Seager have combined for 38 hits and 24 RBI. Clayton Kershaw gets the ball, and he is 1-1 with a 3.60 ERA and 12 strikeouts this season. Kershaw is 6-2 with a 2.56 ERA and 88 strikeouts in his career against the Angels.

The Los Angeles Angels need a win after losing five of their last eight games. The Angels have scored 20 runs in their last three games and four or more runs in 12 of their last 15 games. The Angels have split their last 10 games when scoring four or more runs. David Fletcher leads the Angels with 23 hits and nine RBI while Mike Trout and Tommy La Stella have combined for 35 hits and 20 RBI. Patrick Sandoval gets the ball, and he is 0-1 with a 2.70 ERA and eight strikeouts this season. This will be Sandoval’s first career game against the Dodgers.

Kershaw has allowed four runs and 10 hits in 10 innings this season. Sandoval has been decent this season through a small sample size, allowing three earned runs and eight hits in 10 innings. The issue here is the Angels find ways to lose games even when they're hitting well. We also don't get Kershaw at prices like this often, as we're used to seeing lines in the -200 or plus range. There's value in this spot with the Dodgers, even if you have to lay a little juice. I'll take it. 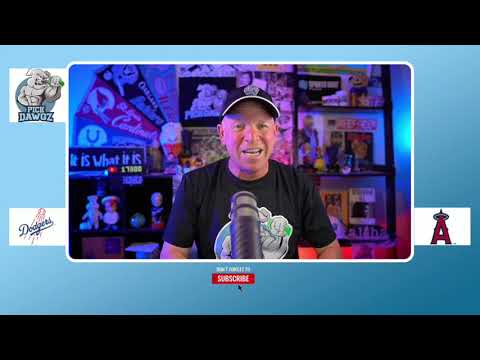