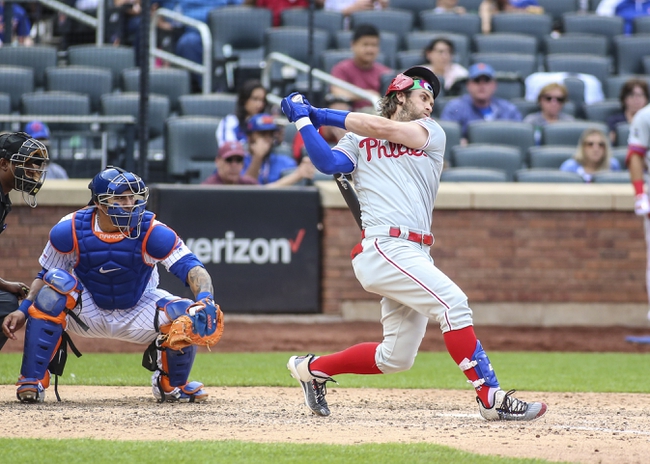 The New York Mets look for a win after winning five of their last eight games. The Mets have scored 20 runs in their last three games and four or more runs in five of their last six games. The Mets have won seven of their last 10 games when scoring four or more runs. Michael Conforto leads the Mets with 24 hits and 11 RBI while Pete Alonso and J.D. Davis have combined for 36 hits and 22 RBI. Jacob deGrom gets the ball, and he is 2-0 with a 2.45 ERA and 28 strikeouts this season. deGrom is 7-1 with a 2.23 ERA and 101 strikeouts in his career against the Phillies.

The Philadelphia Phillies didn't announce a starting pitcher at the time this article was published, but I'm not sure it matters much. Everybody who takes the mound for the Phillies seems to be rocked, and the team is currently 30th in team ERA and 28th in team WHIP. deGrom has pretty much been deGrom this season, which includes allowing six runs and 16 hits in 22 innings. In 167 at bats against current Phillies hitters, deGrom is allowing a .141 batting average with a .210 OBP and 55 strikeouts. Of course, that's includes a 7-1 record against the Phillies as well. I'm not sure much else needs to be said as far as this matchup is concerned.

I have no choice but to side with the Mets and the RL for max value. 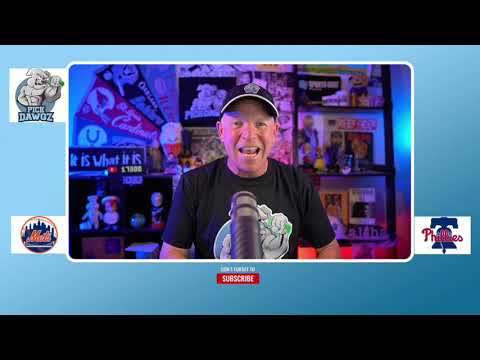