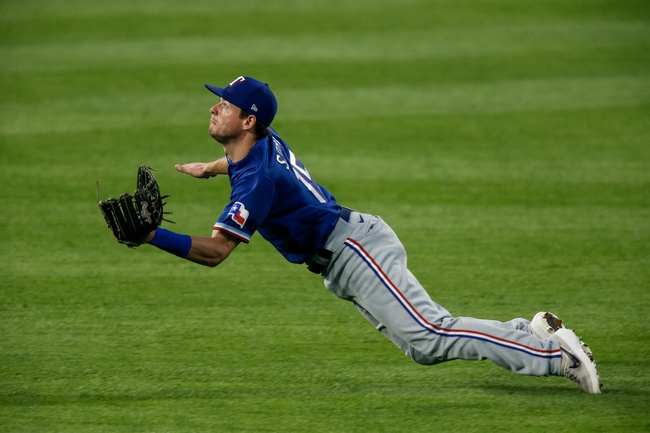 TV: ATRM, FSSW Stream the MLB Game of the Day all season on ESPN+. Sign up now!

Gibson hasn't been good in his last two starts, allowing seven runs and 13 hits in 10.1 innings, and I'm going to assume his first trip to Coors isn't going to make things better. Marquez has been great this season, allowing six earned runs and 18 hits through 26 innings while striking out 27 and getting 32 ground ball outs. The Colorado Rockies have the pitching edge in this game and their offense should come back to life at some point.

Give me the Rockies and the RL for added value. 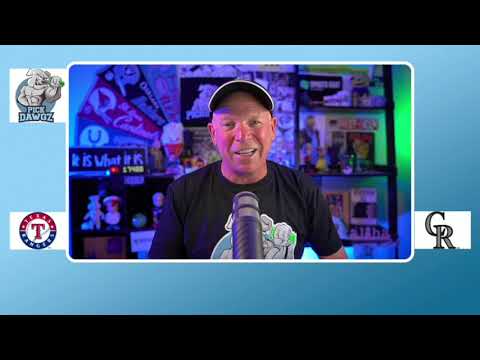